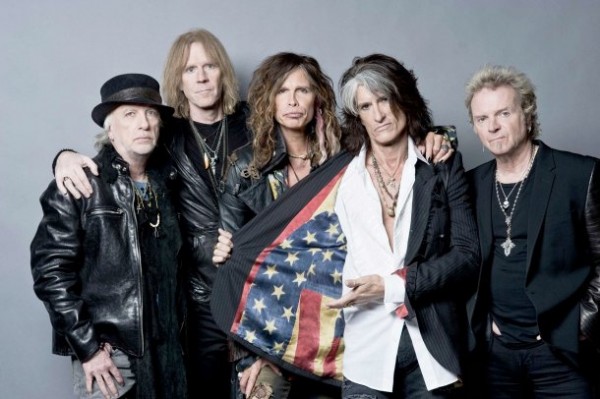 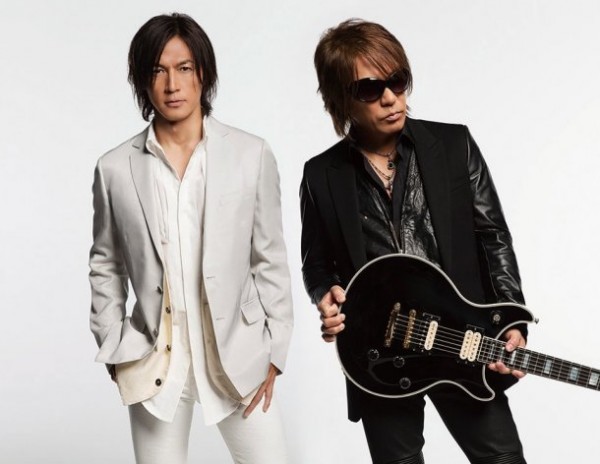 It was announced that AEROSMITH and B’z will hold a live event titled “AEROSONIC” on August 8th at QVC Marine Field in Chiba.

The live event will be held as a part of AEROSMITH’ tour, and it’s been about 11 years since they last performed together at “2002 FIFA WORLD CUP KOREA/JAPAN OFFICIAL CONCERT” held at the Tokyo Stadium (currently named “Ajinomoto Stadium”) back in June 2002.

Regarding the live event, Joe Perry (G) left a comment, “One of the best things during our Japan visit for this time is that we will be able to perform with Tak and Koshi from B’z once again.”

B’z also commented, “We are very excited to be able to stand on the same stage with AEROSMITH again after 11 years. In order to show you an even better live performance, we will perform with our full effort.”

Here is a video of their first collab perf