One Piece Manga Goes on 2-Week Hiatus Due to Illness 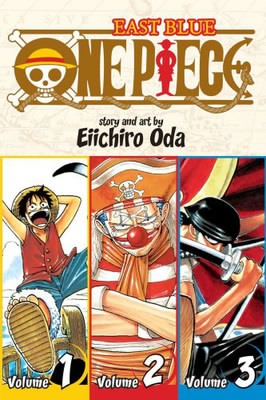 The official website for Shueisha's Weekly Shonen Jump magazine announced on Tuesday that Eiichiro Oda's One Piece manga would be going on hiatus for the magazine's next two issues. The magazine's editors explained that the manga creator is being hospitalized for a peritonsillar abscess, a complication due to an infection frequently caused by tonsillitis. One Piece will not be serialized in the magazine issues that ship on May 27 and June 3, but the manga is expected to return on June 10.

The editors also noted that One Piece will still be listed on the survey postcard in the next issue, since the postcard was already printed before Oda's hospitalization. Next Monday's issue lists "tonsilitis" as the name of the illness, but the editors clarified that "peritonsillar abscess" is the correct term. Shueisha apologized to fans who were looking forward to the next chapter, and asked them to keep supporting One Piece in the future.