The sister group of EXILE that was composed of 6 members has added two new members from E-Girls mega-unit: Kawamoto Ruri and Suda Anna. Happiness was created on 2008 as a dance unit, on 2009 they added 2 new members and had their major debut on February of 2011 with the single Kiss Me (The Happy Talk song with only 6 members was their indie debut) , on October last year it was confirmed the official departure of member MIMU who’d been on hiatus due to her school duties.

Kawamoto can also sing and Suda is also developing a career as an actress starring in the Nihon Terebi drama: 心療中―ｉｎ ｔｈｅ Ｒｏｏｍ― (Shinryou chuu In The Room). 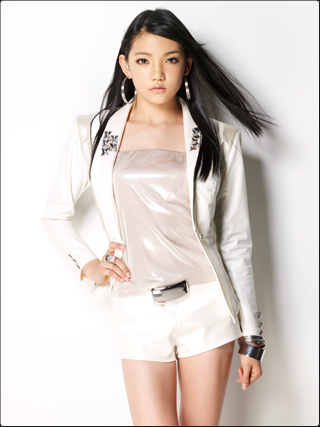 Suda’s first time joining E-Girls was for the single One Two Three covering one of the spots that MIMU (Happiness) and Sayaka (Dream) had left on E-Girls after their label debut (the group had started activties before with one more member: Kana Tachibana from Dream). 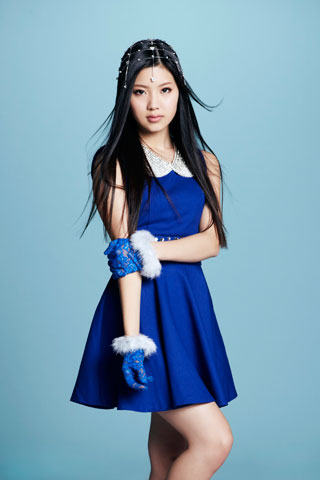 Kawamoto appeared in E-Girls for the first time with the single The Never Ending Story, probably covering up the spot that some of BUNNY members had left after they withdrawn from the pre-debuted group that’s already a part of E-Girls.