Yamapi to sing the theme song for "Summer Nude" 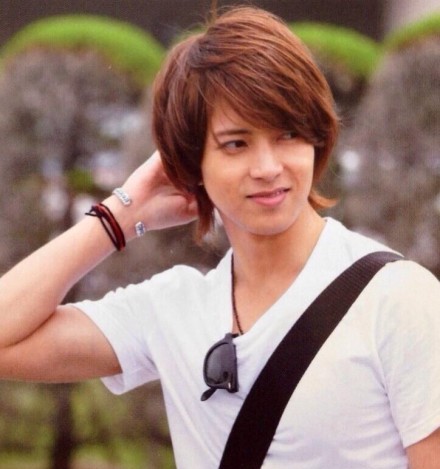 The upcoming Fuji TV drama "Summer Nude" will be more highly anticipated as its lead actor Tomohisa Yamashita sings the theme song for the drama. Scheduled to air starting on the 8th of July, the Getsu 9 drama will be having the song titled "Summer Nude '13" Yamashita's version of Magokoro Brothers' "Summer Nude" as its official theme song.

Chokkaku and Okamoto's will helping out with the arrangement and the song will be released with 4 versions, Limited Edition A, B, C and Regular Edition. It will be available on July 31 as Yamashita's 8th single.