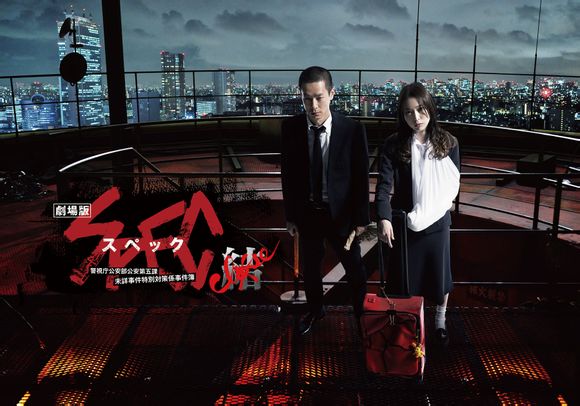 The official website of the upcoming film "SPEC~Close~" has been updated with a new teaser trailer.