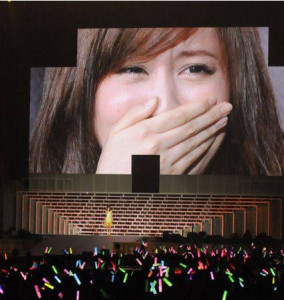 Maeda excited the crowd of 30,000 people by singing 3 songs including her newest "Time Machine Nante Iranai", which is scheduled for release in September. This marked her first time appearing at the group's concert since graduating on August 27 of last year.

Maeda, who appeared on stage wearing a yellow dress, sang "Flower" and "Kimi wa Boku da" back-to-back. During the MC, she greeted, "Everyone, it's been a while. I'm Maeda Atsuko. It's been a year since I graduated. I am very happy to sing in front of everyone."

Takahashi Minami told Maeda, "It's been a while. You became beautiful." When asked, "What have you been up to recently?", by Kojima Haruna, Maeda answered, "I'm in the middle of shooting a drama for NHK."

Itano Tomomi, who will be graduating from the group on August 27, asked, "Does anything change after you graduate?" Maeda responded, "Even if you graduate, the distance doesn't change."

Afterwards, Maeda sang her new song, "Time Machine Nante Iranai". This will be her first single after graduating from AKB48, and also her first solo single in a year and 3 months. 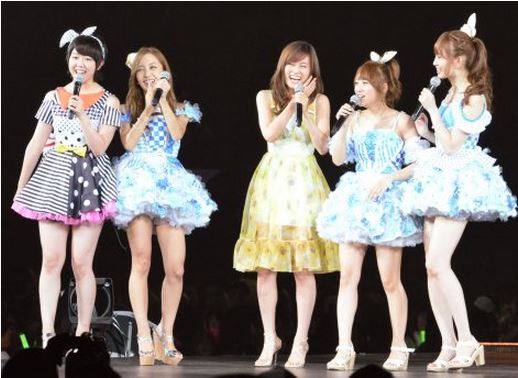 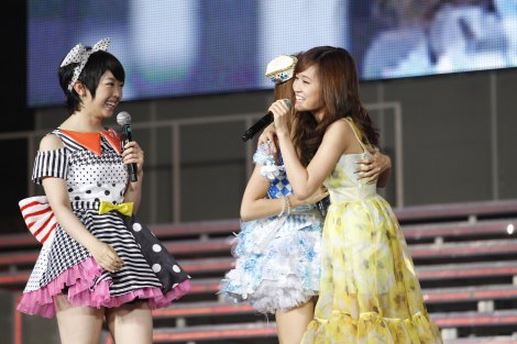 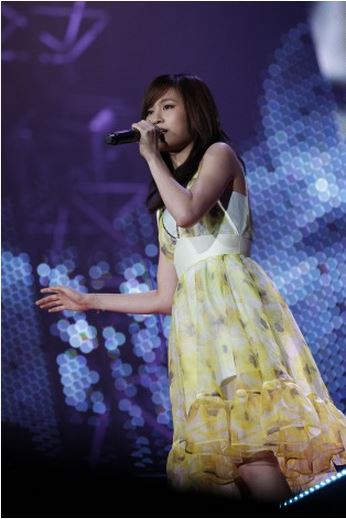 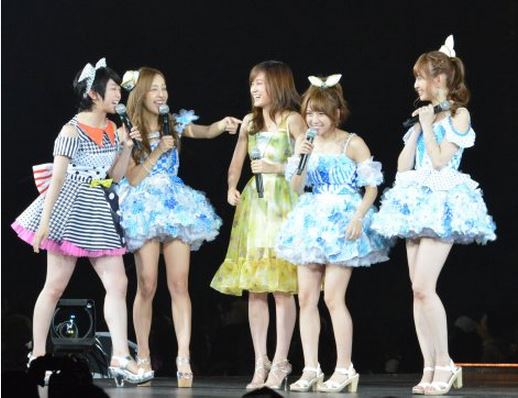 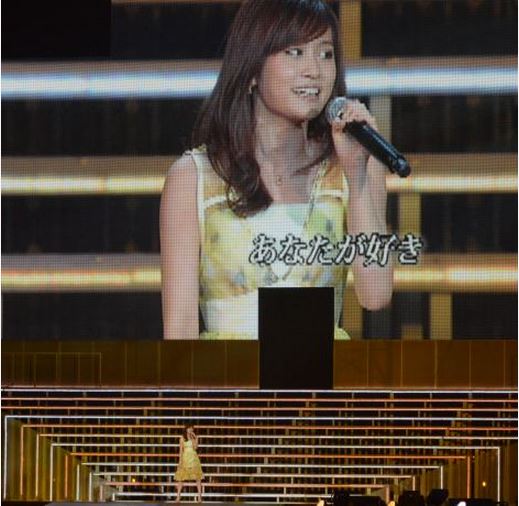 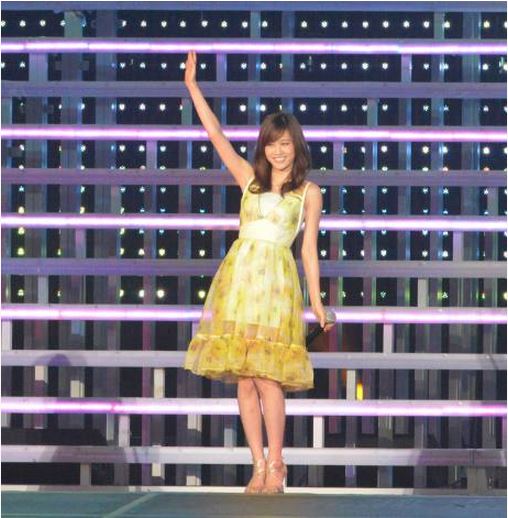 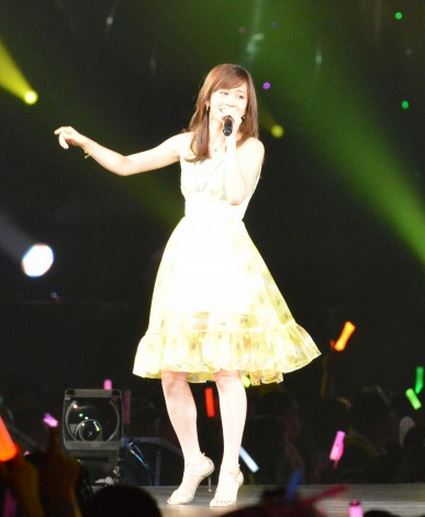 It feels weird without Mariko-sama.