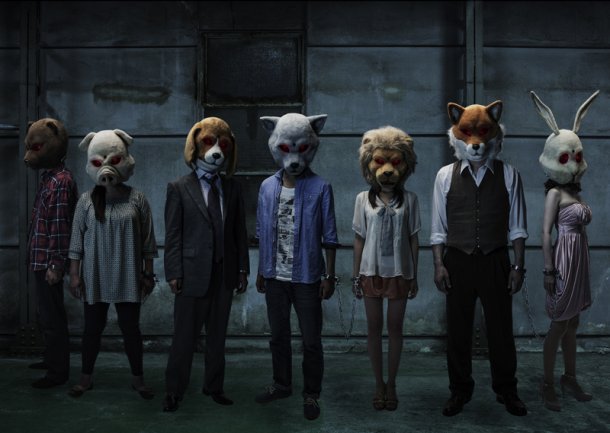 The cast for Yoshiki Tonogai´s bestselling manga´s live-action movie adaption "Judge" got revealed today. The protagonist in the psychological thriller is played by Seto Koji, his female co-star is Arimura Kasumi. The talented actor Seto appears in the upcoming successive blockbusters "Sadako 3D" movie series and "Haganai", Arimura is known for playing the young Haruko Amano in NHK´s "Amachan". Both young actors are breaking new ground in the roles as sinner.

In the story of "Judge", nine young strangers wake up and find themselves wearing strange animal masks in a shuttered old courtroom. They are accused of sins, each resembling one of the seven deadly sins: wrath, greed, sloth, pride, lust, envy, and gluttony. Every 12 hour they must judge and sacrifice each other one by one, until only four are left alive. All have to play the game, or they will die together. The animal masks the participants are made to wear are connected to their sins. Seto stars as the wolf, who suffers from "rage", hidden in his dark past, in which he once caused a tragic accident. Arimura appears in a original role as the lion, presenting the sin of "arrogance". And as greedy fox completes Sato Jiro the cast.

"Judge" molds classics of the suspense genre like "SAW" and "Liar Game" in a cunning and unexpected way. The filming under the direction of Yo Kohatsu endet in early june. The movie is released nationwide on november the 8th 2013. 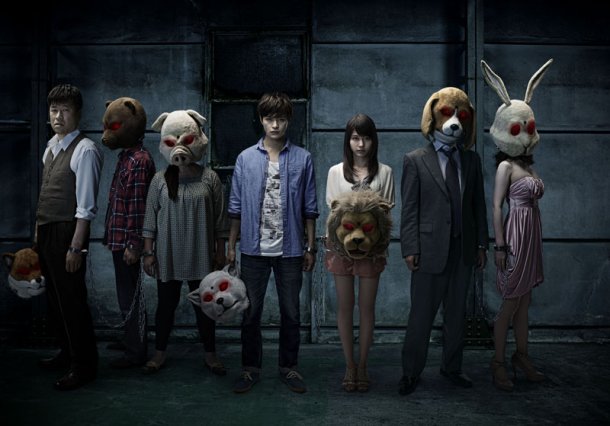 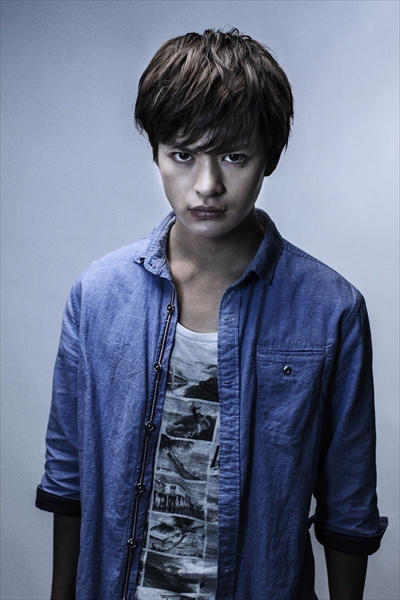 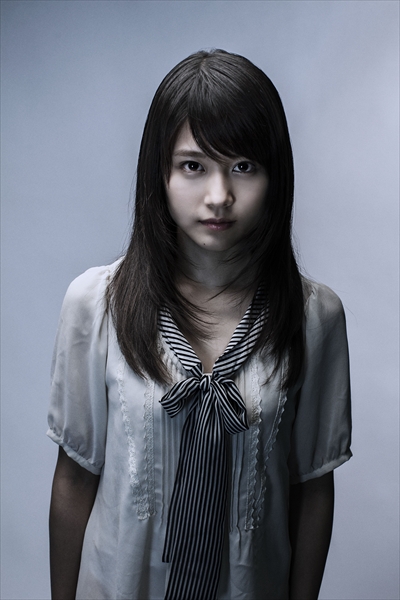 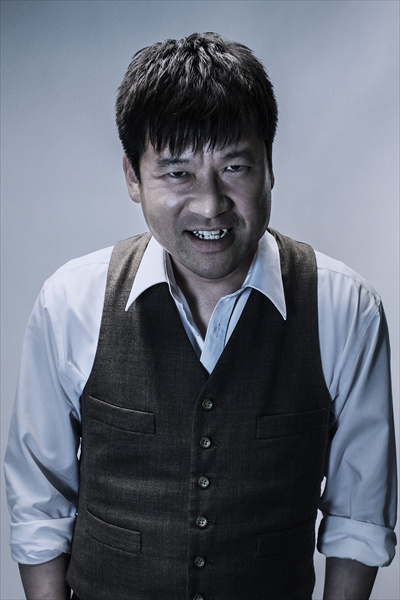 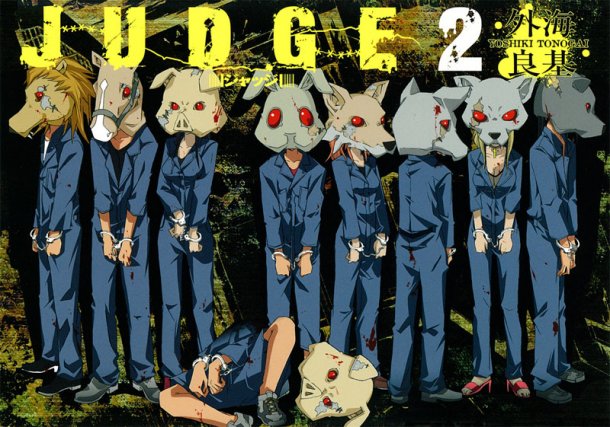 kashiwashipashi 8th-Aug-2013 01:33 pm (UTC)
I'm interested to watch this.
If they're wearing masks all the time, that's sure a waste of the lead actors' pretty faces lol

tilmon 8th-Aug-2013 02:01 pm (UTC)
From what I've read of the filming, it was extremely challenging for the actors and used some novel techniques. I don't usually like to watch these death game type films, but I'm really interested in seeing how this one was done. Plus, there's Seto. :D

Dang this is going to be rather interesting.

xanithofdragons 8th-Aug-2013 07:31 pm (UTC)
I vaguely remember reading a little of the manga at one point. It was interesting, so I'll probably check out this movie if I can.