simplyshiny514 16th-Aug-2013 11:26 pm (UTC)
woo! the first time I've been to an FFA when it first starts! I just spent FIVE HOURS at the mall with my friend and her kids....but it was awesome! god knows when I've spent that long a mall...BUT I got new running shoes (hot pink), a new Steelers jersey, and sushi earrings, and some other stuff... so YAY!

super_nezumi 17th-Aug-2013 12:04 am (UTC)
Sushi earrings ♥ and hot pink shoes. Thanks for shopping for me too. I spent the day finishing getting ready for returning to college. I'd rather have been shopping. Yay indeed.

She came out onto stage in black shorts, a white top with a long ruffly bottom, and bunny ears. She mostly played tracks from Escaflowne and Bebop that I recognized, though there was a GitS track in there I think.

She spoke very little, and her voice is high and thin, but she was very open to people singing along. She turn and wrinkle her nose and grin at points, which was too cute. It was like having a middle-aged Japanese aunt who can't communicate verbally with you much, but knows all the shows you watch and loves to entertain you.

The Piano Me thing was interesting - they projected visuals onto the piano that were in time with and that responded to sound. There was one where the applause made hearts fall through and collect in the legs and body of the piano, and the louder the cheering, the bigger the hearts and the faster they fell.

At the end of the set, she played the American National Anthem, of all things. Let me tell you, you have never heard the national anthem played until you've heard Yoko Kanno play it with bluesy accents.

It felt really special even if I didn't manage to acquire a ticket to be in the same hall with her and had to watch it as a simulcast (with a very strict no recording devices policy), and it was over too soon. Apparently she rarely does public performances, so this was a real treasure.
(no subject) - Anonymous - Expand
Re: So I saw Yoko Kanno last weekend -

atelierlune - Expand
Re: So I saw Yoko Kanno last weekend -

contralilium - Expand
Re: So I saw Yoko Kanno last weekend -

atelierlune - Expand
Re: So I saw Yoko Kanno last weekend -

hyosshi - Expand
Re: So I saw Yoko Kanno last weekend -

itsnvrcldinhell ohmi — 17th-Aug-2013 12:32 am (UTC)
Congrats! i will be transferring in spring 2015 so i have a long way to go.
What Uni did you transferred to and your major
sorry i get excited and happy at the same time when other people reach their goal

itsnvrcldinhell Oakward — 17th-Aug-2013 12:19 am (UTC)
No can anybody tell what's going on with Itano?
I saw her crying on almost last music show with AKB the other day and when exactly is she graduating? 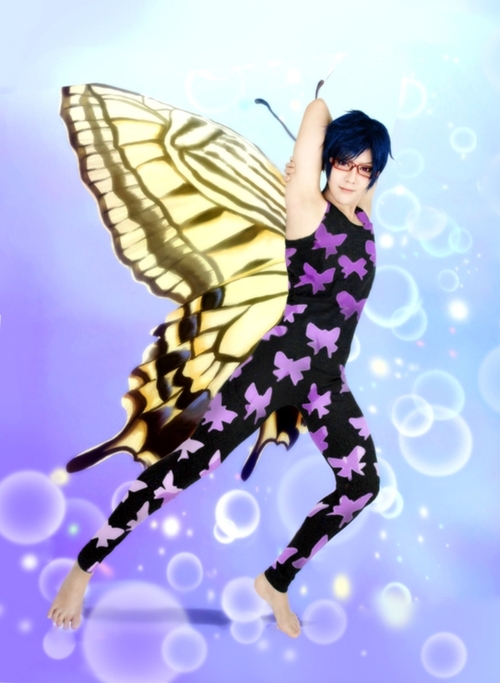 kawaii_beela 17th-Aug-2013 12:58 am (UTC)
does anyone have a samsung galaxy S4? i wanna get that phone cuz my cousins have it and said its better than an iphone, ill probably go monday to buy it

but the only thing is, i have to pay 650 bucks for it (my plan is super cheap tho, 24 bucks a month for unlimited talk, text and data)

what do u guys think?

liime_arix 17th-Aug-2013 01:26 am (UTC)
I've been so tired, I've been working on my cosplay all day. Also earlier this week our gov't said, they can't keep fronting the bill for the local university, so now undergraduate students will be paying tuition for the first time ever starting next year. Lucky for me that I'm in the cheapest faculty and not doing Law or Medical Sciences.

Also there's been a lot of talks about lgbt rights. And people of notoriety in the country saying so much dumb shit. Like if you think AIDS is punishment for being gay, you are real dumb. And it's like, we need them (US/UK/etc) more than they need us. So I think you would like to not offend the people that come here for vacation. But I also feel like there might be change since they've talked about it more this year than ever before.
(no subject) - Anonymous

fukkthedumbshyt - Expand
Re: I got new shoes... -

I started school again this week...I can't wait for the summer to come again.
Leave a comment
PreviousNext
This page was loaded Aug 13th 2022, 6:37 am GMT.