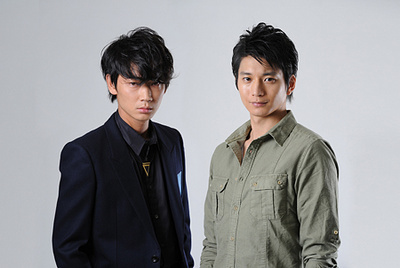 Mukai will play a police officer for the first time. It is also the first project in which he will have multiple action sequences in each episode. Mukai's character is Ichigo Kamikura, a former boxer who is now a hand-to-hand combat specialist.

The live-action series is based on a story by manga/television writer Komori Yoichi (Umizaru, After School Midnighters, Dog Police) and artist Yutaka Tōdō. The manga has been running in Shogakukan's Big Comic magzine since 2009, and Shogakukan will publish the 11th compiled book volume on September 30.