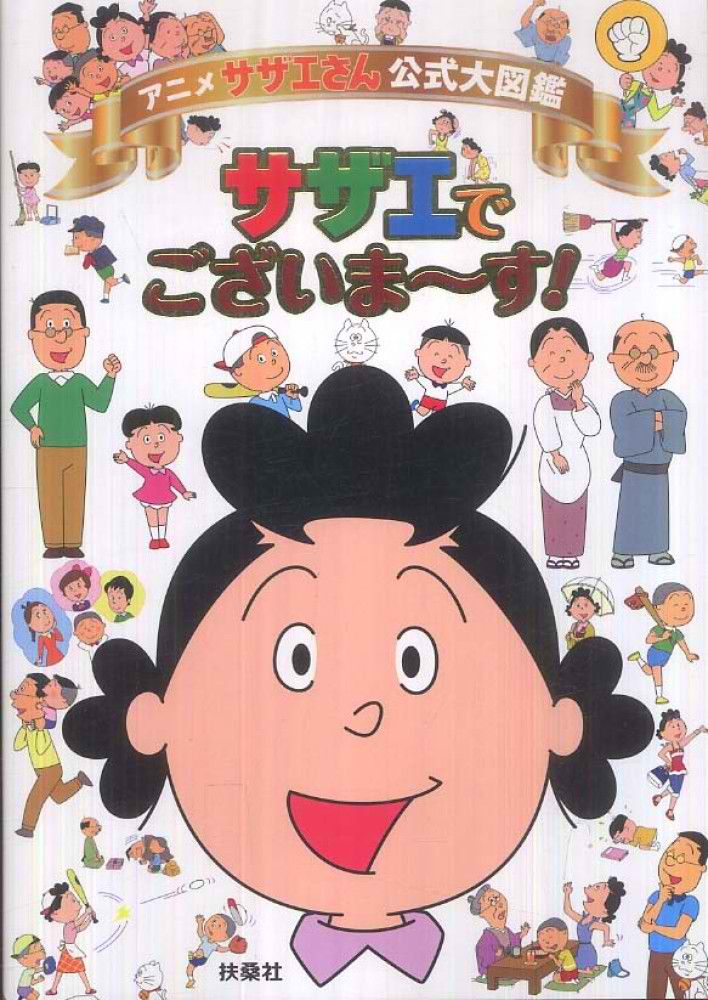 The world's longest-running cartoon is to go fully digital, abandoning hand-drawn celluloid-based animation after a run of 44 years. Fuji Television Network said episodes of "Sazae-san" aired from October would be produced entirely digitally. The move will mean there are no hand-drawn cartoons left on Japanese television, according to the Association of Japanese Animations.

Until the 1990s many cartoons were created by artists working directly on celluloid, a painstaking process that meant characters had to be drawn in many different postures to give them impression of movement as the camera was repeatedly started and stopped.

"Sazae-san", which first aired in 1969, revolves around the life of the Mrs Sazae of the title, a cheerful but klutzy full-time housewife who lives with her parents, husband, son, brother and sister.