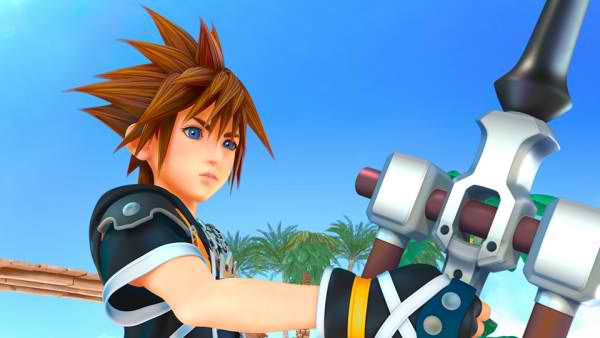 Tetsuya Nomura will discuss Kingdom Hearts III in the next PlayStation 4 “Conversations with Creators” interview video.

A teaser message published on PlayStation Japan’s Play Community website reads, “There’s not much that can be revealed about Kingdom Hearts III now, but he told us everything he could. You should be able to enjoy this interview with the new video that will be revealed at the event this month.”

The event is likely referencing D23 Expo Japan, where a Kingdom Hearts stage event is planned to be held on October 14, from 15:00 to 16:00 Japan time.