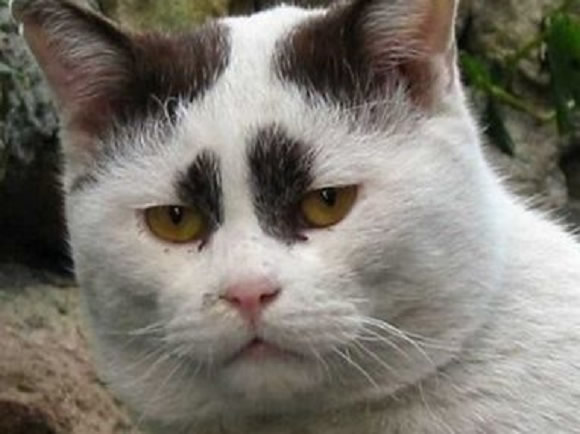 Everyone loves cats–this is the basic premise of that the Internet is built on. From bored housewives to hyperactive teens to exhausted business people, no one is immune to their soft, fuzzy bellies and adorable eyes. Not even yakuza bosses!

In fact, one yakuza member run afoul the law after running over a shopping arcade roof, chasing after an escaped cat on his boss’s command.

According to news reports, a 43-year-old yazuka member in Gifu Prefecture has been charged with trespassing after trying to catch his boss’s beloved cat. It seems that the cat leaped from the gang’s office veranda onto the top of the neighboring shopping arcade and took off. The boss ordered his underling to find the pet, prompting the man to scramble onto the roof of the arcade.

Though this actually happened in June, the police did not press charges until October 10. The yakuza member, perhaps not concerned about having something as trivial as trespassing on his record, readily admitted to the minor crime. Apparently, he chased the cat for about 500 meters but was unable to find it. Fortunately, the cat came back on its own volition about a week later, so all’s well that ends well, we suppose.

▼Not the cat in question, but a kumicho neko–a cat that looks like a yakuza boss. 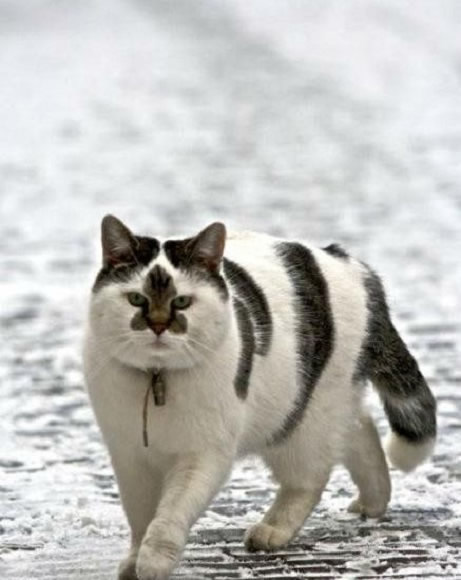 Police established an anti-organized crime center along the arcade last August and are increasing their efforts to expel the yakuza presence, which may explain why they went so far as to bring charges against the cat-chasing man.

Internet commenters were amused by the incident.

He went to all that for a cat…

I bet there was never any cat in the first place.

Aw, this is cute!

I imagine it went something like this: “Boss, some punks from another group were messing with your wife!” “Nevermind that now! Go find my precious Miichan!”

This really seems like something that the cops should just forget about.

Since the charges are quite minor, the yakuza member doesn’t seem likely to face any jail time. On the other hand, if he cared about the cat so much, we have to wonder why the boss didn’t go chasing after it himself!

▼ We couldn’t help being reminded of the old “Yakuza as cat” chart! 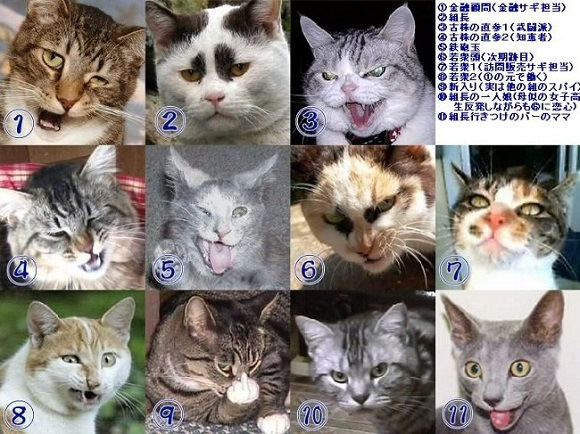