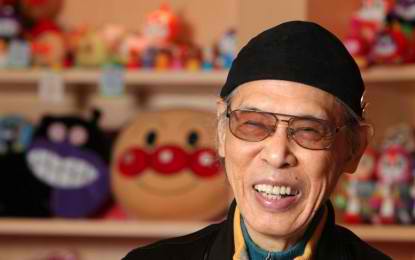 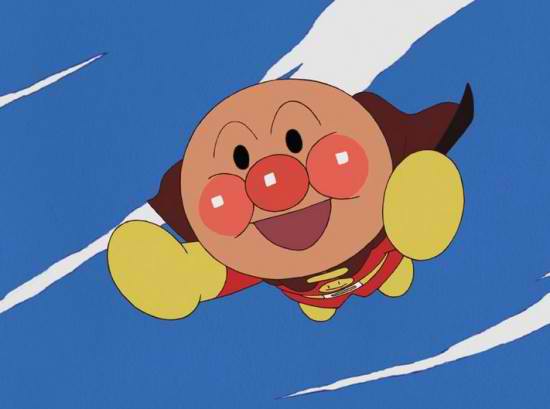 Manga artist Takashi Yanase, best known for his 1973 work Anpanman, died at the age of 94 on Tuesday (Oct.15). He was already in his 70s when comic & cartoon character Anpanman became a hit, which caused others to consider him a late-bloomer, as a manga artist. He is also known for his other works, which garnered him recognition and awards.

Yanase was drafted into the military during World War II. When the war ended, he was in China and later worked at the Kochi Shimbun newspaper and the Mitsukoshi department store’s publicity department. In 1953, Yanase became a freelance artist. Seven years later, he became in charge of the stage art and effects for Rokusuke Ei’s musical Miagete goran yoru no hoshi wo (“Look up at the stars in the night”).

In 1967, Yanase won the Shukan Asahi manga award for his work Mr. Bo, while the 1970 Mainichi Film Awards recognized and awarded his anime movie Yasashii Raion (“Kind Lion”). He also worked with Osamu Tezuka, put in charge of character design in 1969 for the movie “One Thousand and One Nights.” The experience helped him develop characters for his later projects.

Anpanman was created with an unusual inspiration: his desire to eat “anpan,” or a red bean paste filled bread, during the war. It first appeared in a picture book series in 1973. Its fame among children has been credited to its wide range of characters appearing over the years. Anpanman became a TV series in 1988. Its fame even prompted the construction of the Anpanman Museum in Kami, Kochi Prefecture in 1996.