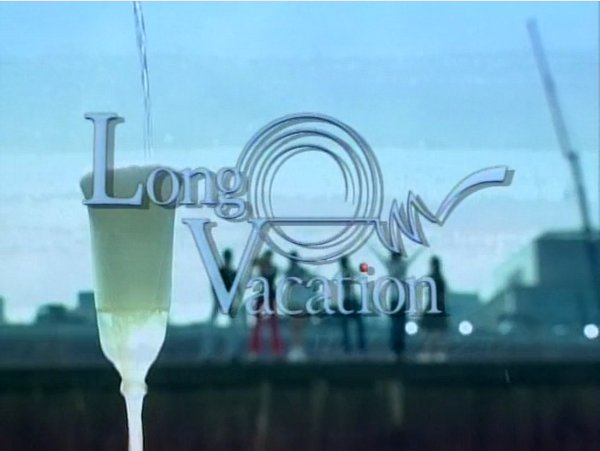 Came across this article by music critic Tomisawa Issei which talks about the relevance of theme songs to dramas now which I found very insightful. I won't translate the whole article word for word but will just highlight the key observations and viewpoints he raised:

In the past especially in the 90s, drama theme songs such as "Love Story wa totsuzen ni" or "SAY YE can be said to be a part of the drama just like the lines spoken by the cast. Most, if not all theme songs were crafted to portray the feelings of the characters and could boost the impact of critical scenes at the right moment. As such, this is why viewers then to remember the drama and its signature scenes whenever they hear the theme songs. Conversely, the reverse holds true i.e. seeing the drama brings back memories of the theme song.

However, in recent years, there are less examples of such theme songs. Even so for top-rating dramas like "Hanzawa Naoki" or "Ama-chan", all they had were BGMs and no theme songs. In this age, is there still a need for drama theme songs if they do not wield the same power as before?

In the old days where drama producers brought the scripts to recording companies and singers to ask them to write a song for the drama, it was no wonder that the songs were a perfect fit and complemented the dramas. When drama theme songs became profitable commercially, the reverse happened i.e. record companies became more active in lobbying for their artistes to sing theme songs. It turned out to be good for the TV stations which no longer needed to spend money on producing the theme songs or BGM. In extreme cases, theme songs were selected not on the basis of their suitability and TV stations just used whatever they were offered. As such, there were many "ready-made" theme songs which fitted the requirements of the TV stations.

As a result of this trend, drama viewers started to wonder why certain songs were used as the themes even though they were obviously incompatible with the dramas' content. It was also becoming more obvious that the use of some of these songs were meant to be for money-making purposes.

And that is precisely why drama theme songs find it hard to make it as hits these days. The opening theme of "Ama-chan" and theme of "Hanzawa Naoki" were made to match the drama's content so even without a theme song with lyrics, they were still memorable and popular with viewers. This sort of lends credibility to the argument that a theme song is not always necessary for a drama if the BGM can convey the same message.

It is probably now that we should think about not attaching irrelevant and unwanted things to the lyrics of drama theme songs and return to the basics of the golden era for theme songs.

I tend to agree with most of this article as in, the theme songs these days just don't have the same amount of influence and reach as before and there have been many mismatches between the dramas and the songs. Even for theme songs coming from artistes I like, I can't help but think that the usage of such songs stems from a commercial reason rather than the songs selected for their quality or compatibility with the dramas.

Back in the days when I was still a very hardcore Johnny's fan (I still support some of the older groups now), I think most people would notice that the theme songs of dramas featuring Johnny's artistes would tend to be that sung by the same person or group which he belongs to. So for example, if a TOKIO member is the lead for a drama, chances are the theme song is also by TOKIO. Same goes for SMAP, V6, KinKi Kids, Arashi etc. This led to some criticism that the tie-up with the drama was merely a way to sell the CDs which I do notice and acknowledge that the singles which had been drama theme songs tend to do better in sales. Commercially, they are not wrong in doing that but to the viewers especially those who aren't fans, the theme songs sometimes do not go down well with the general public. Due to this perceived "unfair advantage" held by the JE groups, it can be a pity at times especially if the song is good but prejudice against the group or this system already rules out the song as a potential favourite right from the start.

Long Vacation title screen is mandatory for this article lol.
As for the more recent dramas, I'll put Namie Amuro's songs for Watashi ga Renai Dekinai Riyuu and theme songs for both seasons of Jin.
They are perfect.
Also, as much as I love JE, I kind of agree with the writer's opinion about JE groups' songs in dramas.
What do you think, arama?