Akemi Darenogare: "Kazunari Ninomiya looked at me in a perverted way" 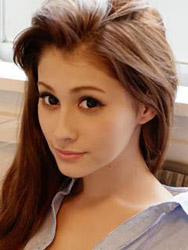 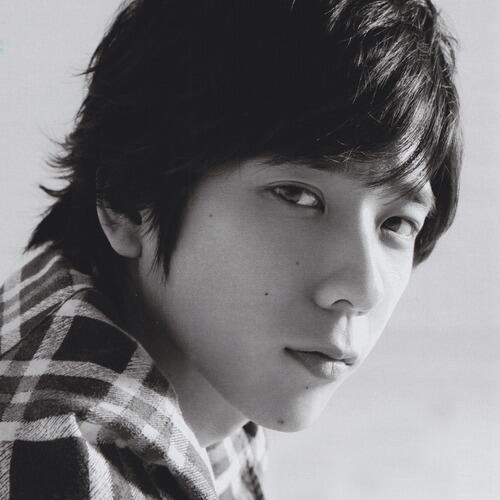 Model Akemi Darenogare was on VS ARASHI last Oct. 24, and her comment about Kazunari Ninomiya has stirred up some buzz on the Internet.


Darenogare said that Ninomiya "looked at me in a perverted way" when they were together on a program before. JOY, another guest in this episode sensed danger and immediately said, "Things will get out of hand if you say stuff like that to Arashi", as the studio burst into laughter.

After this, there were some Twitter users who showed some concern on Darenogare's Twitter account, with comments like: "How are things over here? No flame wars yet?", "I watched VS ARASHI♪ Everything still calm here?". Darenogare replied to these and said, "Thanks for watching VS Arashi! My Twitter's still fine, no signs of fire here☆ I had a great time~☆", as she proudly showed that there was no harm done.

But this actually became a trending topic among Arashi fans for a while, as there was even a hashtag #Let's prove that Kazunari Ninomiya's eyes are perverted, and the word "Darenogare Akemi" was at the top of Yahoo's trending keyword searches for a while.

Despite this, Darenogare didn't seem to flinch and tweeted 5 hours after the program ended that: "I'm home now, and I'm watching VS Arashi! It's so fun!"