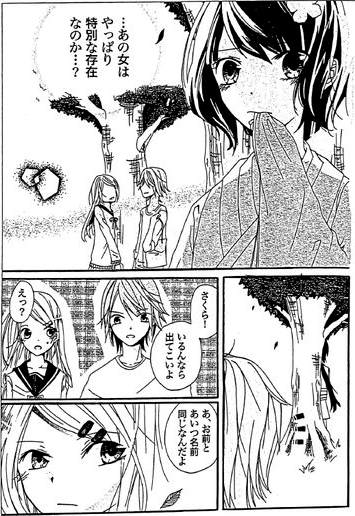 14-year-old Sato Ito is still in ninth grade, but she's about to make her professional debut as a manga artist.

Her work, Toaru Neko-kaburi Shonen no Himitsu (Secret of a Boy Wearing Cat Headgear) is set to be published in the December issue of Nakayoshi, a manga anthology published by Kodansha Ltd.

She was first spotted by Nakayoshi deputy editor Toshiko Suda, who was one of the judges for the Niigata Manga Competition, which Sato won three years in a row. She encouraged Ito to go pro, and invited her to join the Manga School program run by Kodansha. It was there that she created Toaru Neko-kaburi Shonen no Himitsu, making her the first artist in nine years to make a professional debut directly from the program.

Ito, who is inspired by artists such as the Czech painter Alphonse Mucha, hopes to attend a private high school where she can study illustration and design.