Nikkei Trendy, the magazine published by Nikkei Business Publications Inc, announced the biggest hit products of 2013 this week. The event has become one of the annual highlights of seeing what each year was like.

They judged products that were released or announced from October 2012 to September 2013 in a comprehensive manner based on 3 points: sales, novelty, and power of influence. 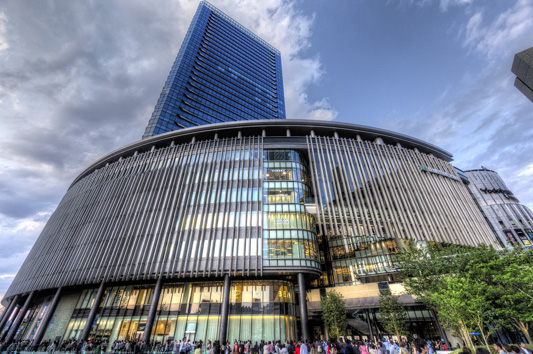 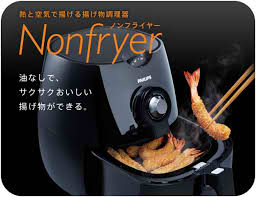 9. Nonfryer
Nonfryer is a cooking device that is able to fry food by heat and air without oil, developed by Philips from Netherlands. 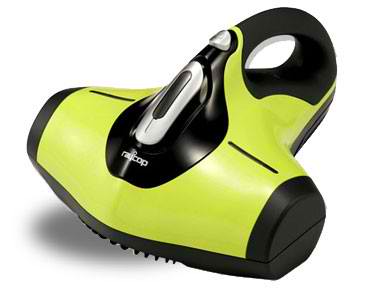 8. Raycop
Raycop is a small vacuum cleaner, especially made for bed comforters and mattresses that can clean out mites or other tiny unwanted stuff. It was developed by Bukang Sems Co Ltd from Korea. 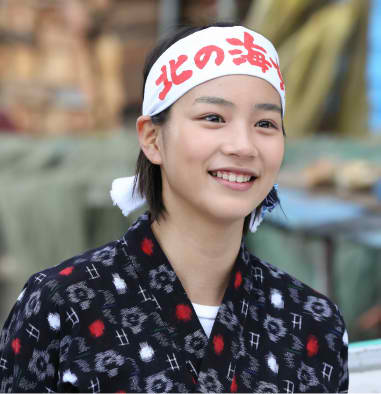 7. ‘Amachan’
“Amachan” is a Japanese television drama series. It debuted on April 1, 2013, and was broadcast until September 28, 2013. It was scripted by Kankuro Kudo and starred Rena Nonen as Aki Amano, a high-school girl from Tokyo who moves to the Sanriku Coast in the Tohoku region to become a female diver. She becomes a local idol, then returns to Tokyo to try to become a real idol, and finally returns to Tohoku to help revitalize the area after the Great East Japan Earthquake. It is the 88th NHK morning drama. 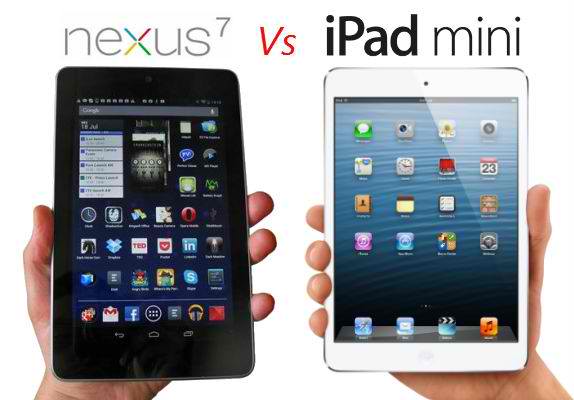 6. Nexus 7 and iPad mini
Tablets are becoming an important part of life in Japan, as everywhere. 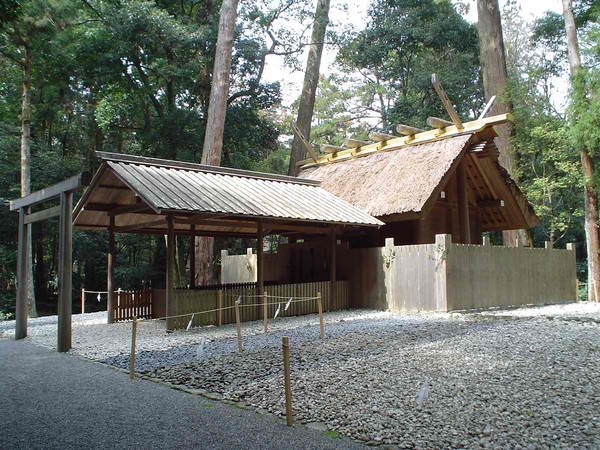 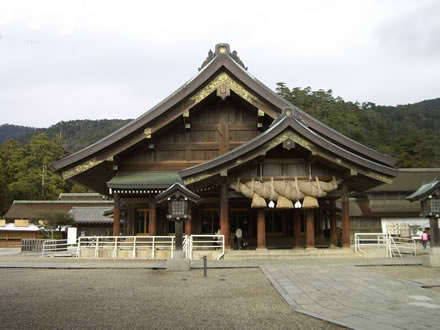 5. Ise Grand Shrine and Izumo Grand Shrine
Ise Grand Shrine is located in Ise city in Mie prefecture, and Izumo Grand Shrine is located in Izumo city in Shimane prefecture. These 2 shrines are called the most powerful “Power Spots” (meaning spiritual spots) in Japan. Especially this year, they both have their important “Sengu” year that comes once every few decades (Sengu means constructing a new shrine and transferring the enshrined object from the old to the new). These are important events and huge numbers of Japanese tourists have flocked there. 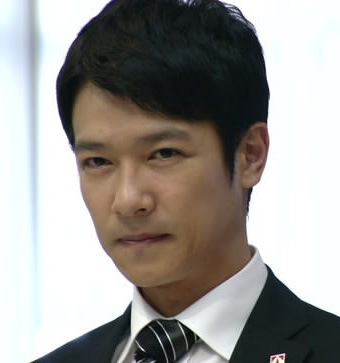 4.‘Hanzawa Naoki’
“Hanzawa Naoki” was a 2013 Japanese television series by Japanese broadcaster TBS. It follows the story of Naoki Hanzawa, who works for the largest bank in Japan, Tokyo Chuo Bank. He faces numerous obstacles from upper management as he climbs his way up the ranks. The show received consistently high ratings: the final episode reached 42.2% in the Kanto area (the area including the Tokyo metropolitan area), the highest figure for a drama in the modern “Heisei” Era. 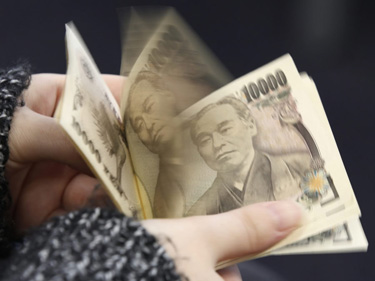 3. Increased consumption influenced by Abenomics
The economic policies referred to as “Abenomics”, advocated by the current prime minister Shinzo Abe, have been raising people’s hopes of an economic recovery and driving them to buy products. 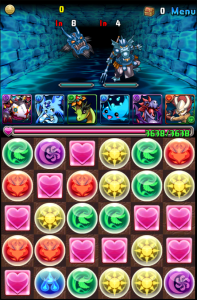 2. Puzzle & Dragons
Puzzle & Dragons is a Japanese mobile game developed by GungHo Online Entertainment. The game is split-screen, with a role-playing game at the top where the player gets to fight dragons and other monsters. The lower part of the screen is a puzzle game involving gems. The gem matching mode is derived from Dungeon Raid, which is similar to Bejeweled, while the battle mode is similar to the Pokemon series.