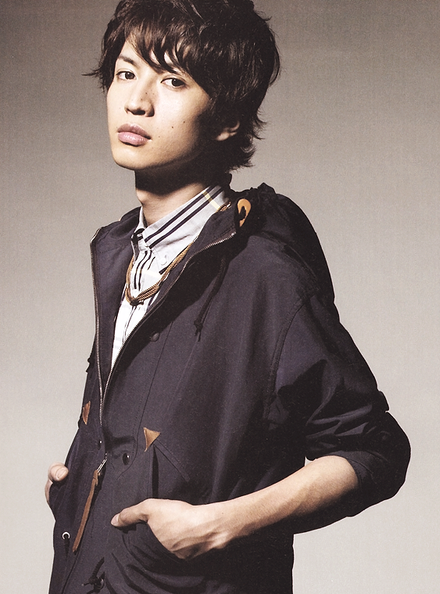 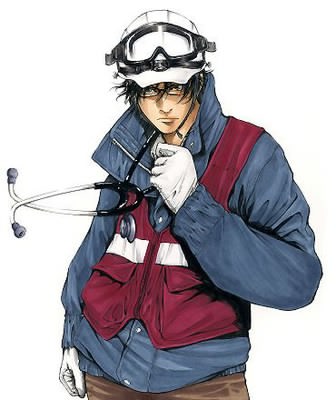 KANJANI Eight band member Tadayoshi Ōkura (Papadol!, Otenki-oneesan) will star in a live-action television adaptation of Akio Kikuchi and Hiroshi Takano's Dr. DMAT ~Gareki no Shita no Hippocrates~ manga. The role will mark the first time Ōkura is performing a starring role in a serialized drama, and will be the first time he will play a doctor. The series, titled Dr. DMAT, will premiere on TBS in January and will air on Thursdays at 9:00 p.m.

The story follows Hibiki Yakumo, a member of Tokyo's Disaster Medical Assistance Team (DMAT) that risks their lives to rescue people trapped by earthquakes, tunnel collapses, train or plane accidents, landslides, poison gas outbreaks, or other disasters. The Tokyo Fire and Disaster Management Agency is also cooperating on the filming.