Back in January, mobile developers Cygames teased a huge RPG project they would be announcing sometime this year. This game has turned out to be Granblue Fantasy, an RPG featuring the designs of Final Fantasy VI art director Hideo Minaba, and Nobuo Uematsu as its composer. Inside Games share some details from the announcement event.


Granblue Fantasy was announced recently at the Roppongi Nico Fare event, where Minaba, Uematsu, and many famous voice actors gathered for the unveiling. According to Cygames director Yuita Kimura, the project started after he expressed his wish to create a game with Minaba, and felt that if he were to make a game with him, he felt it was necessary to also ask for Uematsu’s help as well.

Nobuo Uematsu, who has composed various music for the Final Fantasy series and has worked extensively with Minaba in the past, says that he’s been asked if he could possibly compose something with an Irish-sounding tune. Since he’s always been fond of Irish music, he was immediately interested. 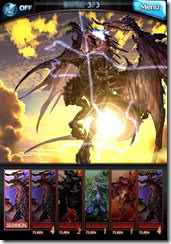 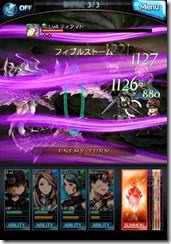 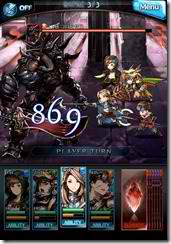 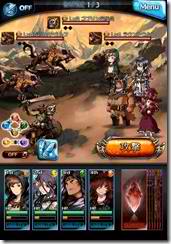 “I believe that my fans may feel a sense of nostalgia from this,” shared Uematsu with a smile, adding that he has already finished composing 11 songs for the game. Additionally, Minaba, who also worked as the art director for Final Fantasy IX and artistic supervisor for Final Fantasy Tactics, has already drawn about 100 characters for the game, and each character will have their own voices.

Here’s a look at some of the said characters of Granblue Fantasy: 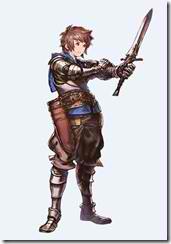 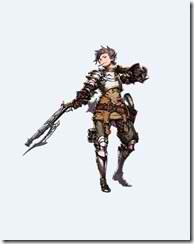 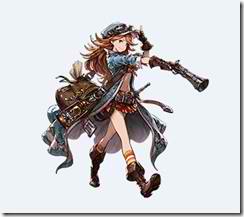 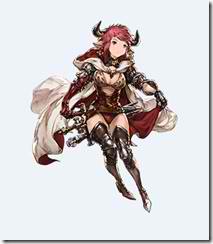 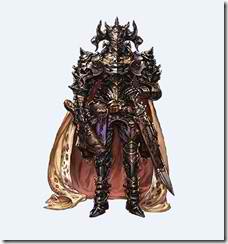 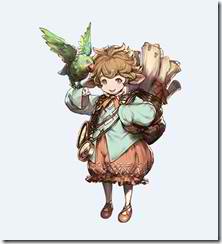 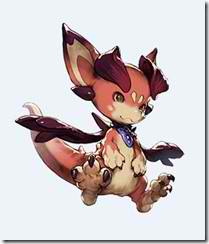 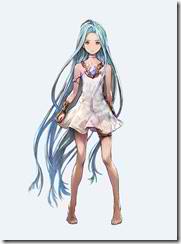 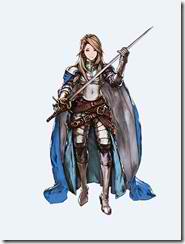 Mobage’s parent company DeNA director Kenji Kobayashi shares that works that involve the combination of Cygames and Mobage are the most successful of all Mobage games, and that he has high expectations of Granblue Fantasy, which he feels will be successful as it will be “a game made by a collection of top staff”.

Kobayashi also shares some of his thoughts upon seeing Minaba and Uematsu’s works during the early stages of development. “I thought to myself, ‘Can we really make a mobile RPG with such a large-scale feeling from this?’ but after seeing the game screen, I was truly surprised,” he said. “It’s as if you completely forget that you’re playing a mobile game.”


The game is expected to launch this winter for mobile devices.


y mobile? it would have been great as a console game
Tags: video games
Subscribe