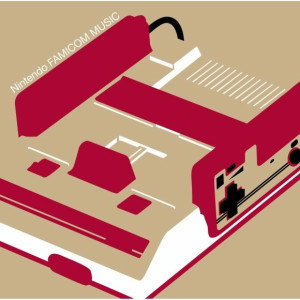 For those of us that find it hard to believe that the NES (called “Famicom” in Japan) turned 30 this year, Nintendo is putting out an album of 26 of the best theme songs from classic games like Super Mario Brothers, The Legend of Zelda and Metroid. The two-disc album comes out December 4, making it the perfect holiday gift for that person in your life that loves the simple 8-bit tunes of yesteryear.

Nintendo says that this is the first time it is releasing this kind of NES theme song anthology. The songs themselves are recorded directly from the games and are promised to be the “clearest possible.”

Reaction has been largely positive among Japanese netizens who are looking forward to a 2,400 yen (US$24) trip down memory lane by listening to the nostalgic chiptune sounds of their childhood. But of course you cannot please everyone, and a few wished Nintendo had included the theme song from Excitebike.

Take a look at the song list below and let us know if any of these songs bring back memories of your NES days or if Nintendo left your favorite one out!

2. The Legend of Zelda

6. Zelda II: The Adventure of Link