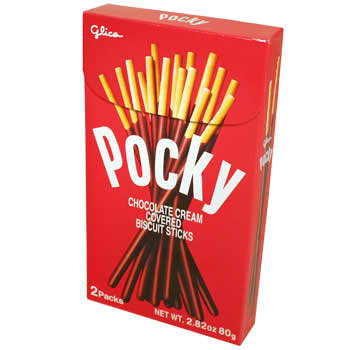 November 11 is unofficial Pocky Day, because get it? 11/11 looks like sticks of Pocky, the flavor-dipped pretzel snack from Ezaki Glico.

To celebrate, the Pocky Twitter account encouraged fans to help them set a new Guinness world record by getting #ポッキー (#Pocky) to trend. They're hoping to break the record of the most mentions of a brand name on Twitter over a 24-hour time period.

Apparently they even launched Pocky and Pretz rockets. Check here for behind-the-scenes video on the construction and launch of the rockets. 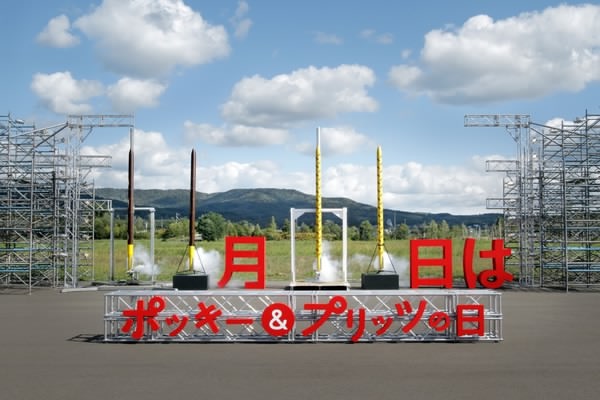 They're also running a campaign with Arashi member Kazunari Ninomiya that involves videos, downloadable wallpapers, and other content. 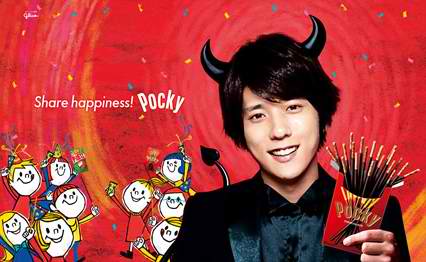 Of course, in true internet fashion, a counter-attack was launched by fans of Lotte's Toppo snack to get (#トッポ) #Toppo trending instead, which succeeded despite Glico's paid promotion of Pocky. 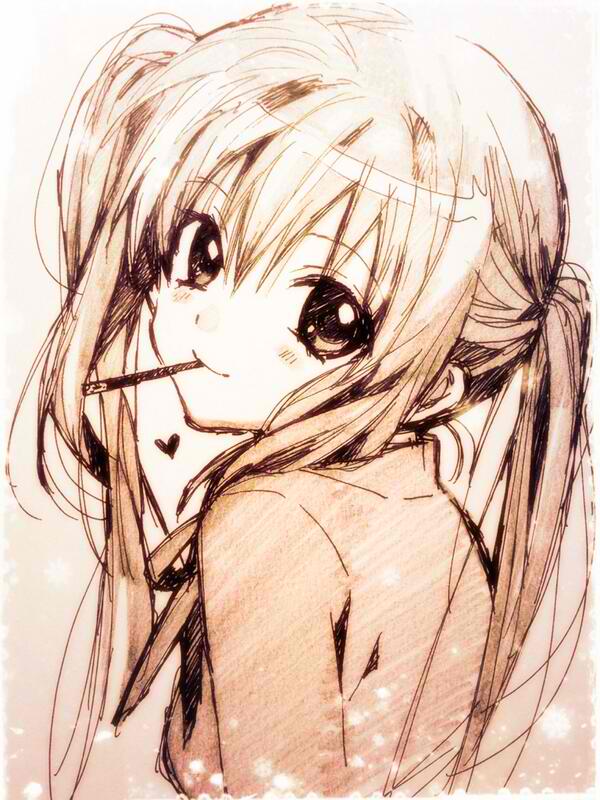 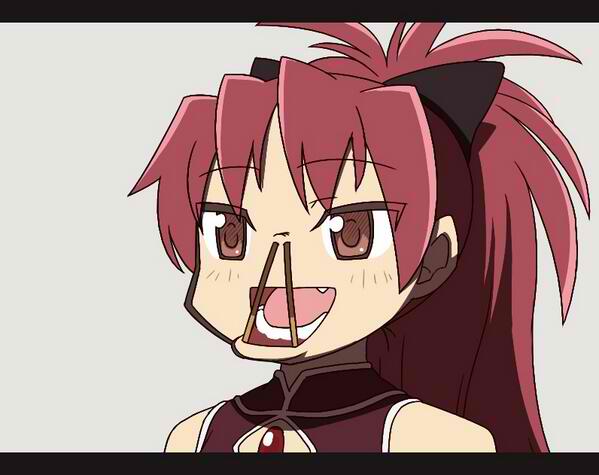 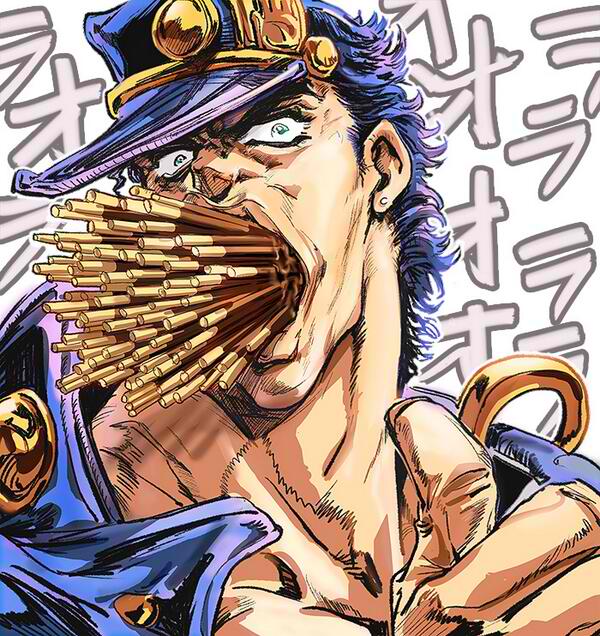 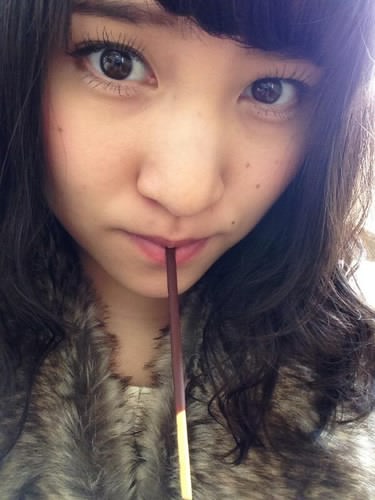 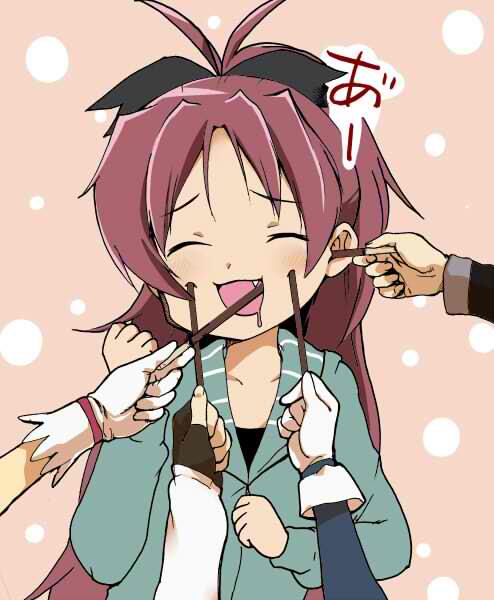 For more fan-art, photos, and goofiness, check out the Pocky hashtag on Twitter and Pixiv.

Interestingly, November 11 is an unofficial day for another snack—for almost a decade now, Lotte has been pushing (no, not Toppo) Pepero Day in South Korea. Pepero is another chocolate-covered pretzel snack, and had almost exclusive domination in South Korea until Glico moved in this summer with Pocky. They even hired K-Pop girl group Girl's Day to do a CM, with the tagline, "Happy Together, Pocky Together."