Parasyte manga to get a 2-part live-action movie adaptation 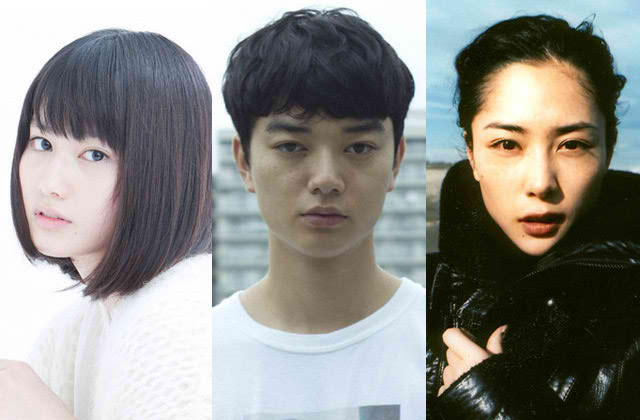 Because New Line Cinema secured the rights to a Hollywood film adaptation of Parasyte in 2005, nobody else could move forward with a film project. However, that contract expired earlier this year, allowing Toho to scoop up the rights after outbidding dozens of other film companies.

Iwaaki’s original manga was serialized in Kodansha’s “Afternoon” magazine from January 1990-February 1995. Almost 20 years after it ended, the series is still extremely popular with fans.

The story involves mysterious alien parasites which are able to crawl through people’s nose or ears to access their brain, where they can eventually take control of the body. The protagonist of the story, Shinichi Izumi, manages to escape this fate because he’s wearing headphones when a parasite attacks. The parasite, “Migi”, instead takes up residence in Shinichi’s right hand and the two form a symbiotic relationship with both of their personalities fully intact. Together, they fight against other parasites who devour humans as food.

Shinichi will be played by Shota Sometani, a young actor who’s become a hot property in the film industry over the past few years. Eri Fukatsu, winner of Best Actress at the 34th Montreal World Film Festival for her performance in Villain, will play a teacher at Shinichi’s school named Ryoko Tamiya whose mind gets taken over by a scientific-minded parasite. Ai Hashimoto (Confessions, The Kirishima Thing) will play the heroine, Shinichi’s longtime best friend and classmate Satomi Murano.

In addition to directing, Yamazaki will also handle all visual effects. Ryota Kosawa (Phone Call to the Bar) is writing the screenplays.

Parasyte - Part 1 will be released nationwide in 2014. Part 2 will follow in 2015. According to Toho, a TV anime project will go into production around the same time as the movies.