Angela Aki to Go on Indefinite Hiatus in 2014 to Study in U.S. 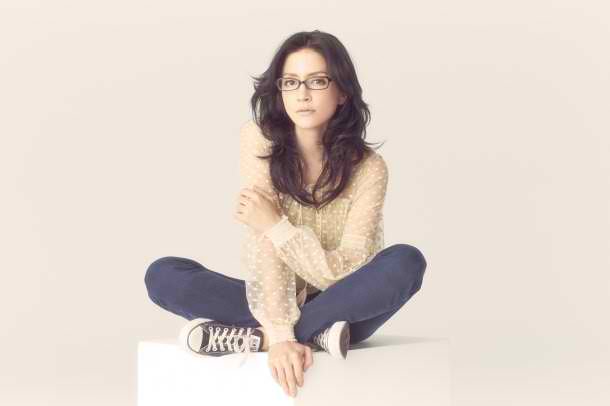 Singer and songwriter Angela Aki announced on Friday that she will be going on an indefinite hiatus starting next year. Aki plans to study at a music college in the United States starting in Fall 2014.

Before her hiatus, Aki will release the Tapestry of Songs - The Best of Angela Aki album in Japan on March 5, 2014, and will go on a countrywide tour between April 5 and August 4. Tapestry of Songs will be Aki's first "Best of" album. The album will include all of Aki's singles, from her first single "Home" to her latest single "Yume no Owari Ai no Hajimari." First limited editions will include a bonus disc and a DVD that will include video clips from all the songs included on the CD as well as other rare footage.

Aki said regarding the announcement, "I did not want put myself in a half-hearted state. In order to realize my dream, for several years I am going to concentrate on studying in a new environment, and I will contemplate how I should launch my musical activities. And so I will become a new student at 37 years old." Aki assured her fans that she will continue to compose, sing, and give music to her fans. She assured fans that she will definitely return after "powering up" in the United States.

Aki gave birth to her first son in February 2012, and her husband and son will be moving with her to America. She studied international politics at George Washington University in Washington, D.C., and has never attended a formal college for musical education.

Aki performed the theme song for Final Fantasy XII and has also preformed theme songs for Space Brothers and Blood+.