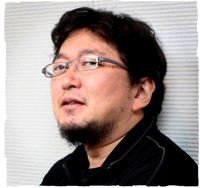 The official website for Hajime Isayama's Attack on Titan manga announced on Tuesday that live-action film adaptation of the manga is moving forward with a new project team. Storyboarder and special effects director Shinji Higuchi is set to helm the film, which is slated to begin filming in summer 2014 for a planned 2015 release. The website has also posted an image board that was created for the film's staff to use. 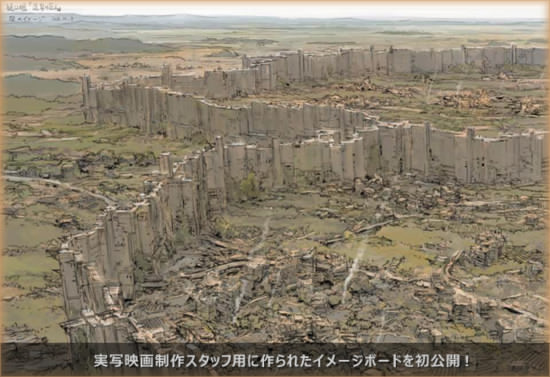 Higuchi has worked as a storyboarder for the Evangelion television series and the three reboot films, and he served as assistant director on Royal Space Force - The Wings of Honnêamise. He has also served as the special effects director for the Gamera: Guardian of the Universe, Gamera 2: Advent of Legion, and Gamera 3: Awakening of Irys films, and he directed the recent Nobō no Shiro film.

Yuusuke Watanabe (Dragon Ball Z: Battle of Gods, live-action Gantz, Gantz II: Perfect Answer, 20th Century Boys, Gatchaman) will write the script. Film critic Tomohiro Machiyama, who is also friends with Isayama, is also working on the scripts together with Isayama and Watanabe. Isayama has also been present at business meetings for the film and has offered ideas on the scripts and characters. Casting for the film is currently underway.

TOHO will produce and distribute the film.

Higuchi will also direct a collaborative commercial with the car maker Subaru for its Forester SUV that will feature the "first appearance" of the live-action Titans from the manga. The commercial will air near the end of January. 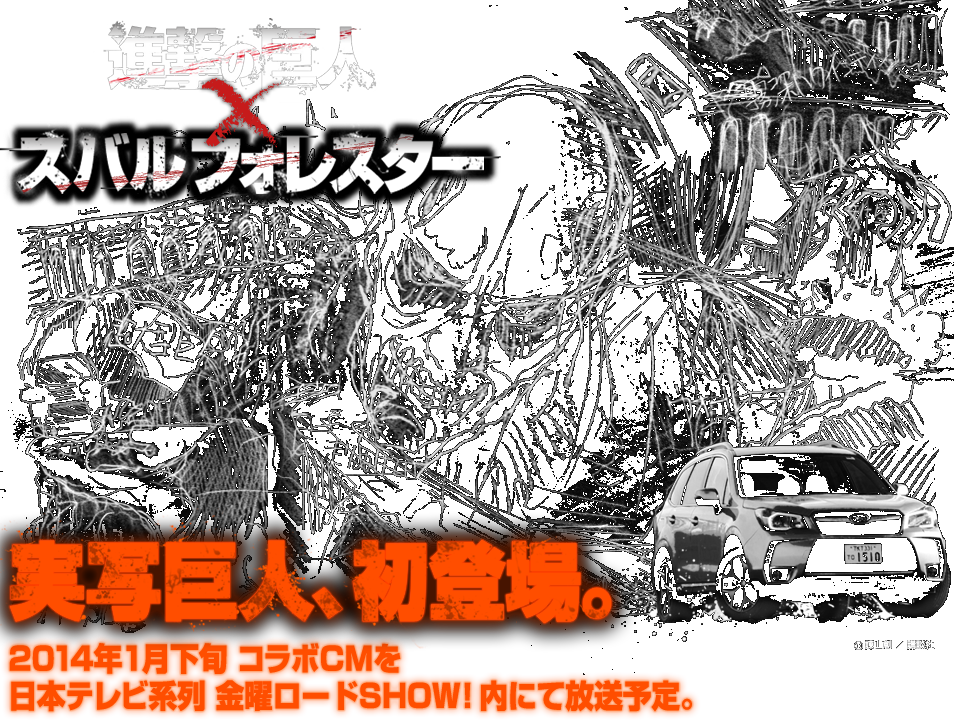 Tetsuya Nakashima (Kamikaze Girls, Confessions, Paco and the Magical Picture Book) left his position as director last December. Kodansha had reported in 2011 that the film would open in Japan in Fall of 2013 or later.

Hajime Isayama's original Attack on Titan manga has has inspired four spinoff manga, and a 25-episode television anime version aired earlier this year. Isayama launched the series in Bessatsu Shōnen Magazine in 2009, and the manga now has 25 million copies in print.

Both Funimation and Crunchyroll streamed the anime version of the manga as it aired in Japan, and Funimation will release the series on home video next year.