Japanese company wants to send robots to the moon to build a laser to point at Earth, to help us ofc 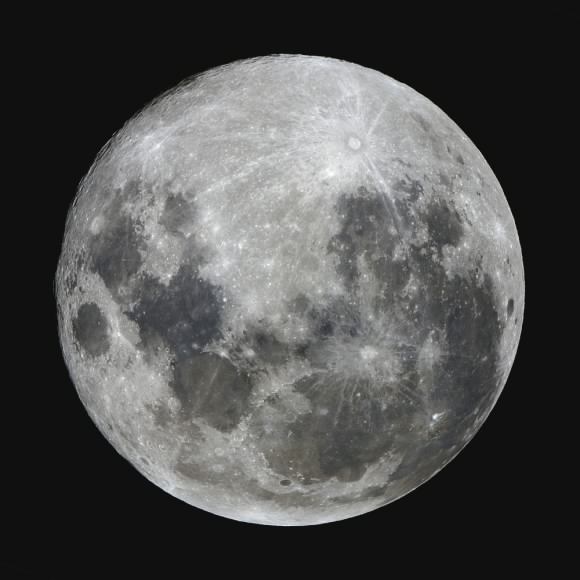 Right now, how terrified would you be if we told you that Shimizu Corporation, one of Japan’s largest and most powerful engineering and contracting conglomerates, is in the planning stages for a project to send a team of robots to the moon in order to build a laser to point at our home world?

Don’t worry though. Shimizu isn’t plotting to enslave the people of earth. Instead, the company is looking to provide us all with clean, renewable energy.

As a small, densely populated nation, Japan has historically imported much of its energy, and the domestic nuclear incidents following the earthquake and tsunami of 2011 have only increased calls to explore alternative energy sources. We recently talked about the possibility of turning algae into fuel, and now comes an idea to harvest energy in space.

Despite the massive potential of solar energy, there are difficulties in harnessing the power of the sun. Simply put, the sun has to be shining for your solar power plant to do its job, so with cloud cover and that pesky rotation of the earth, the amount of time you can actually be collecting energy is limited. 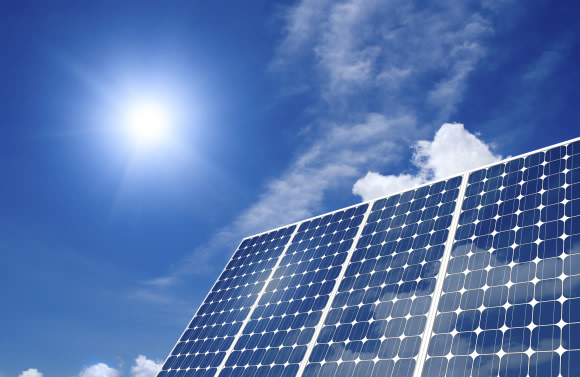 Of course, you don’t have to worry about weather patterns on the moon, which is where Shimizu Corporation is proposing building a massive solar energy center. The plan, called the Luna Ring, would be a 400-kilometer (249-mile) wide belt of solar panels encircling the moon’s 11,000-kilometer long equator. According to Shimizu’s calculations, such a set-up would be capable of continually supplying 13,000 terawatts of power.

But what about housing and life support systems for a team of workers big enough to tackle such an undertaking? Not an issue. As with any good mad science plan, the answer is robots, which Shimizu says it would use for on-site construction, along with mining a portion of the necessary building materials from the moon itself.

Of course, all that sweet lunar/solar energy isn’t going to do us any good stored on the moon. Shimizu says the energy will be converted to microwaves or laser beams, which will then be transmitted to the earth and converted back into energy mankind can use to power its hospitals, factories, and Asia-centric news sites.

The plan has received attention from overseas media outlets such as Business Insider, The Telegraph, and Reddit, drawing both praise for the environmentally-friendly ideal it represents as well as questions about its practicality.

“We shouldn’t be worrying about the cost involved. This is like building a library. Sure, it costs money, but there’s value to it, and knowledge to be gained.”

“The initial construction will have a huge carbon footprint. There are better renewable energy options than this.”

“If you want alternative energy, put the money into developing more efficient solar panels and power stations here on earth. It’s far cheaper than putting them on the moon.”

Indeed, cost seems to be the major sticking point, as illustrated by the sobering numbers offered by one Internet commentator.

Yes, the apparent price tag for Shimizu’s incredibly ambitious plan is so large we actually had to look up how to read it (it’s 118 quintillion, by the way).

Still, Shimizu claims that project is doable, and that if they can procure the necessary funding, they’ll be ready to start construction in 2035.

Meanwhile, our own in-house analysts predict the Luna Ring to become sci-fi writers go-to location for “first things invading aliens blow up” by 2018, at the latest.

▼ So don’t waste time. Stake out the address http://www.thedaythemoonwentdark-movie.com today! 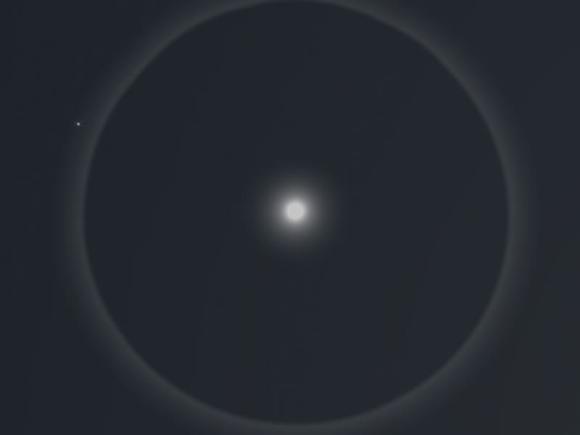