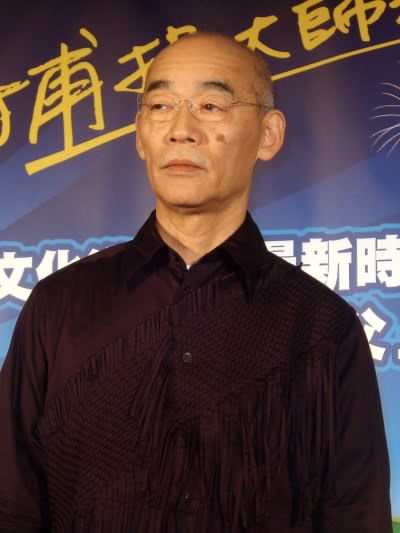 72-year-old Yoshiyuki Tomino, the outspoken creator of the Mobile Suit Gundam franchise, revealed in his online magazine “Tomino Ryū no Tomino” that he is not a fan of Hajime Isayama's Attack on Titan manga. Tomino wrote that while he applauds Isayama for using his experiences as a victim of school bullying to inspire his work, he otherwise found Attack on Titan's art crude, grotesque, and comparable to pornography. Tomino stated that he doesn't even want to talk about the series, let alone read it.

Attack on Titan is a work that straight-out conveys the author's mood.

On one hand, One Piece is a shonen manga that masterfully lets tens of thousands of people enjoy its content easily. Attack on Titan is a very personal manga to the author, and is very difficult to read. I've seen the author's television news appearances once or twice, and I finally understand what kind of person he is. He has said that because he was bullied in the past, now he uses his manga to let out those feelings of resentment. I do have to say, though, that I am glad that he collects pictures of people with unfavorable faces for reference to draw Titans. In other words, the entire manga IS NOT just the author's mood or feeling.

Even though he says that he's bad at drawing, he makes sure to work hard to draw the thing he hates the most, and still serializes the manga. This is because he is working first to become an author then a manga creator.