The staff of the upcoming live-action Rurouni Kenshin sequel films have revealed images of Yusuke Iseya as Aoshi Shinomori and min Tanaka as Nenji Kashiwazaki/Okina, two members of the Oniwabanshu. 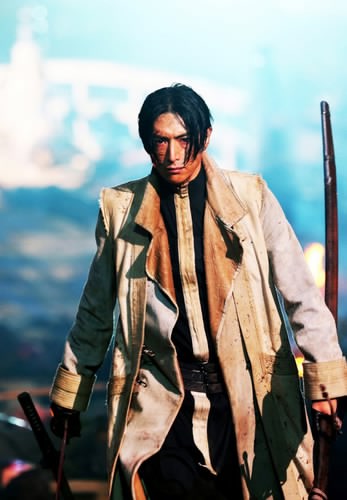 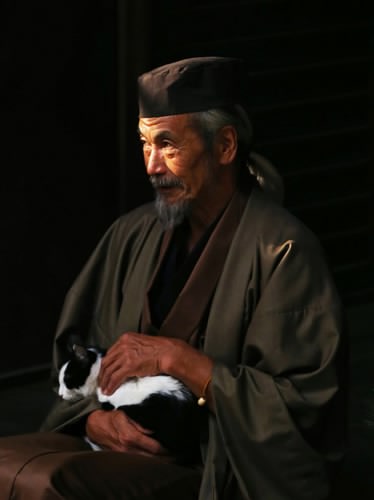 The rest of the cast includes:

The blog on Satoh's official website additionally posted on Wednesday that the staff are currently filming the final scene for both films. The blog also posted a new image of Satoh as Kenshin. 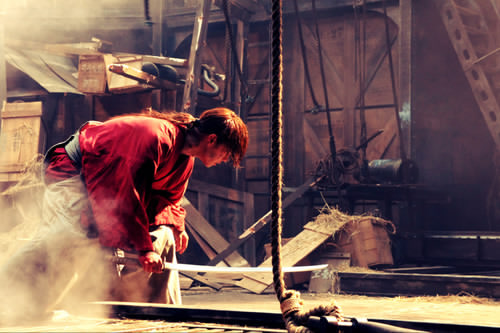 In addition to the two new films, Keishi Ōtomo directed the first live-action Rurouni Kenshin film, which opened in Japan last August. The first film had its North American premiere in Los Angeles in December.