Morning Musume to change their name from Jan 1 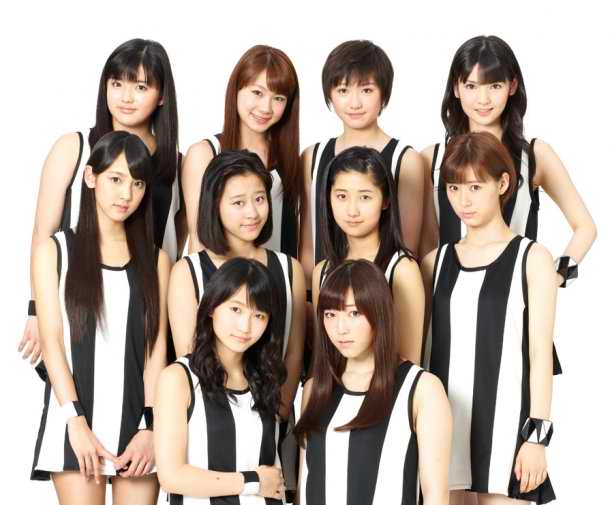 Idol group Morning Musume will get a new name from Jan 1. Tsunku, the 45-year-old singer-songwriter turned record producer, who formed the group in 1997 as the lead act of Hello! Project, made the announcement Friday on his blog.

Tsunku said the group’s new name would be Morning Musume ‘14.

Explaining the reasons for the name change, Tsunku said that questions about the group such as “When was that particular song released? “or “Which generation of Morning Musume was that one girl from?” will now be instantly discernible as each year and all corresponding songs will belong to specific future generations of the band.

Thus, under these new naming guidelines, the year after next will have the band changing its name to Morning Musume ‘15, and so on.

Tsunku assured fans that “we will try the new naming system for a time, but if it ever becomes too confusing, we may drop it altogether.”

Morning ‘14 is scheduled to release their 55th single and the first single under their new name on Jan 29.