Men’s butts are shaped like green peppers, according to this butt illustration guide 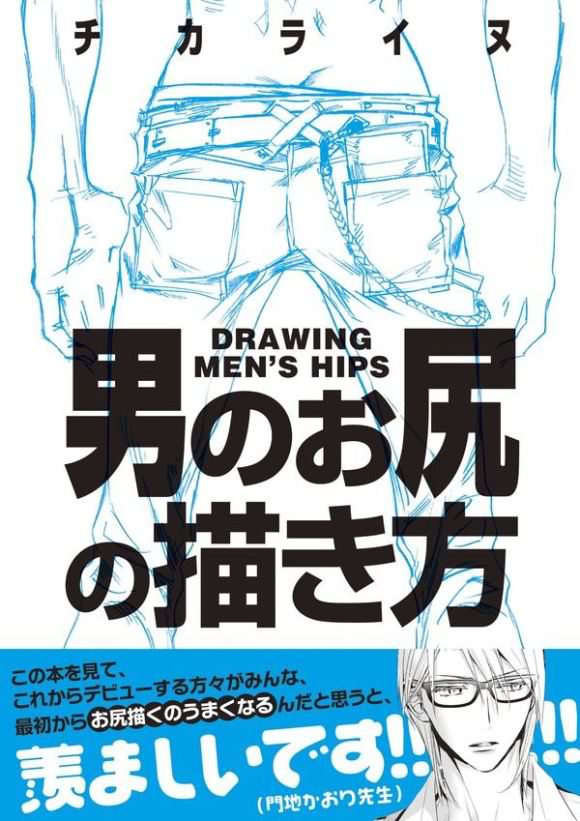 If the Fujoshi’s Guide to Japanese was not enough to convince you that the fujoshi (girls who are fans of homoerotic fiction) community is an undeniable market, this illustration guide book that explains how to draw men’s hips should be convincing enough! Released on 7 December, it took merely three days to climb to the top of Amazon’s sale rankings in the illustration book category.

You might be thinking, “drawing men’s hips doesn’t mean it’s homoerotic”, but just wait till you see the illustrations inside…

The 63-page detailed guide book starts off with the full male anatomy so that budding artists can have a better idea of the muscle makeup and proportions of a male’s body. Reasonable enough. 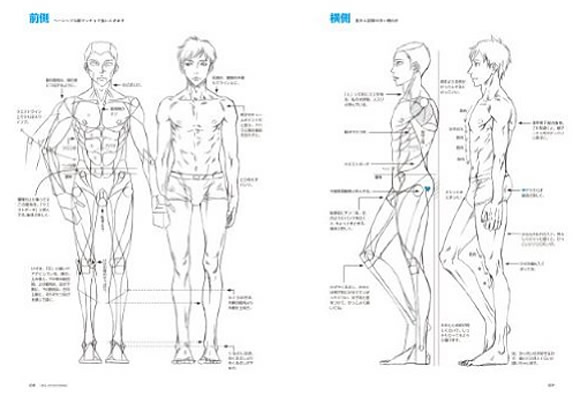 In the second chapter, it takes on a different perspective, showing examples of butts drawn wrong, so you’ll know what are the angles to steer clear of. The third chapter illustrates “butts in motion”, which we believe must be really important, because who doesn’t want to know what your dream guy’s perky bottom looks like when he’s sitting down in front of a piano, or running about playing basketball, or when he’s swimming in those delectable speedos, right? 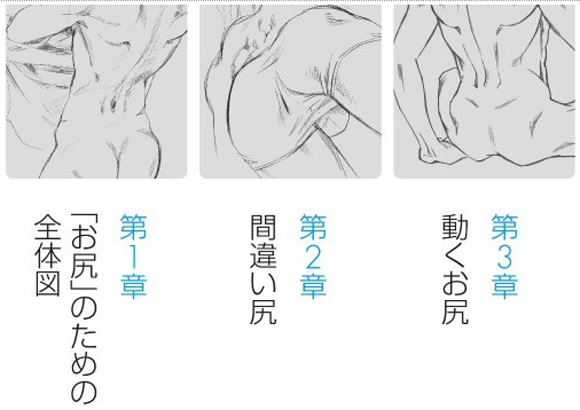 ▼ The illustrator says men’s butts should be shaped like a green pepper, not round. 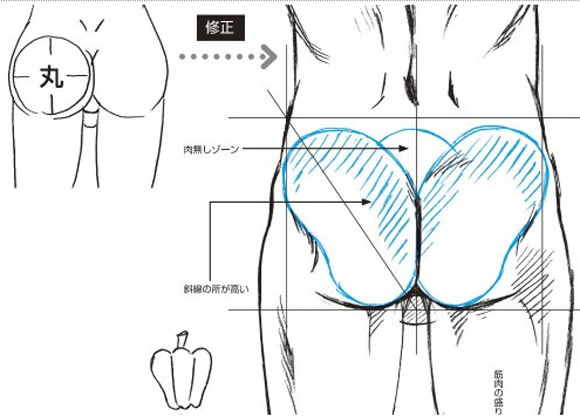 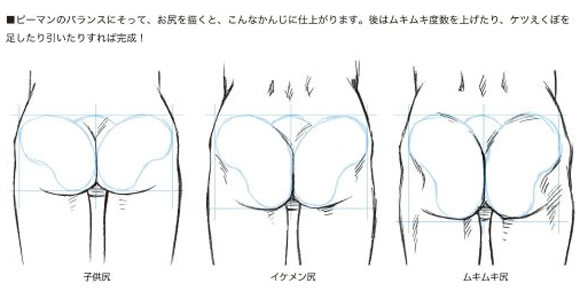 Ahem! Moving on! The fourth chapter details how men’s hips should look like clad in trousers, or undressed to… we’ll leave that to your imagination. The fifth chapter is titled “Practical”, which we have no idea what it comprises of because we have yet to get our hands on a copy of the book, but we’re guessing it means “time for some male-on-male action” because that’s the most “practical” thing we could imagine fujoshi wanting out of this guidebook. 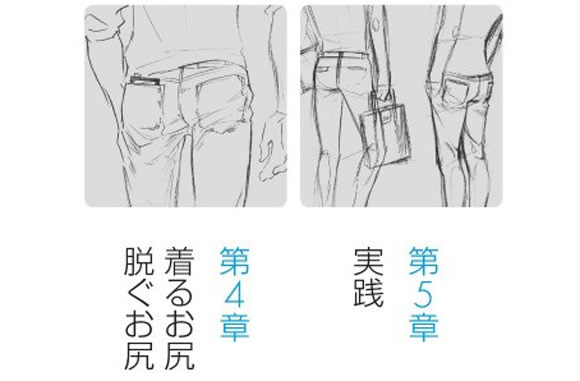 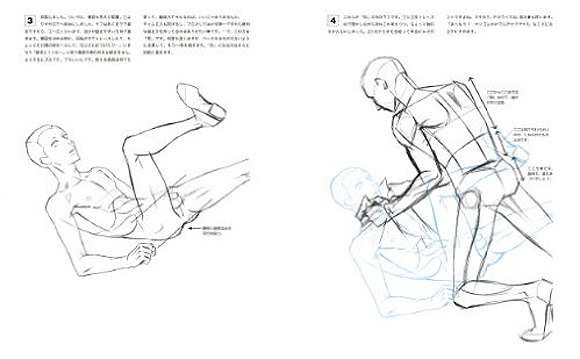 Opinions were split over this best seller, with some reviewers saying that it’s really easy to understand as the difference between a male and female’s hips were clearly illustrated, while others commented that it only covered the subject on a superficial level, and was hoping to see the muscle structure of the bottoms too. Perhaps the Attack on Titan fever this year has gotten people interested in drawing raw muscle!