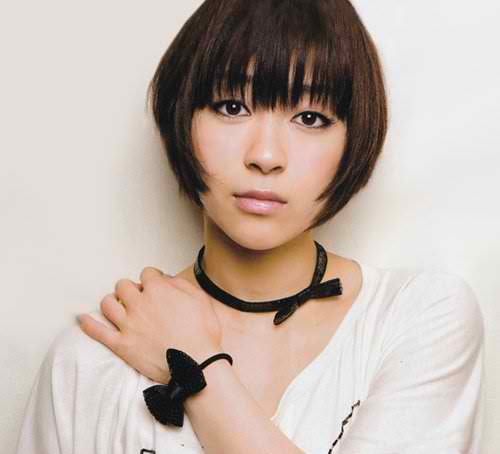 Utada Hikaru will be releasing a 15th anniversary, remastered version of her hit debut album "First Love" on March 10, 2014.


The re-released album will come in a regular edition and deluxe edition that will be limited to 10,000 copies. Both copies of the album will include a CD containing the original tracks from the album, all remaster by Ted Jensen. In addition, a DVD containing the singer's "LUV LIVE" Tokyo concert will be included in both versions.


The deluxe version of the album will contain 2 bonus CDs. One of the CDs will containing karaoke back tracks from the album. The 2nd CD will contain a collection of previously unreleased tracks and a B-side compilation from her singles.


In addition to the bonus CDs, the deluxe edition album will come with a hard-cover booklet filled with unreleased photos, handwritten lyrics, promotional items and replicas of the ticket and backstage pass to her 1999 "LUV LIVE" concert.


The deluxe edition of the album was originally limited to 5,000 copies. However, due to overwhelming demand, the total amount of copies was increased to 10,000. The original 5,000 units were ordered nearly instantly.


The latest release from Utada Hikaru is meant to celebrate the singer's 15th anniversary. Hikaru debuted on December 9, 1998 with the release of her first single, "Automatic/Time Will Tell", quickly bringing the singer to fame.