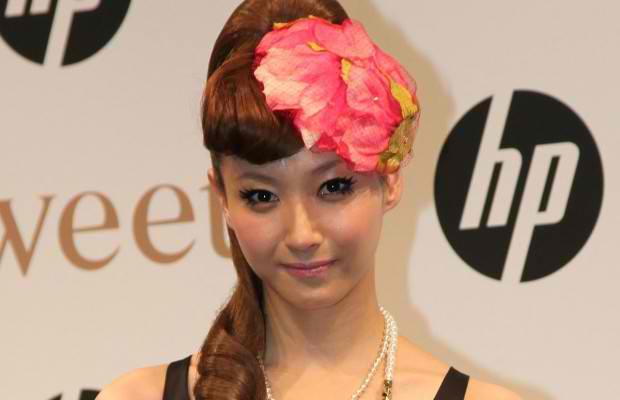 Fujimoto shared “I think Tsunku♂ should consider a trial period for something like this, it could risk alienating fans.” she continues ”I was a member of Morning Musume, and I can understand the thought process behind the renaming. People had always asked me “When were you a member of Morning Musume?” and this would make it a little easier to express.” Fujimoto admits there is an advantage to being renamed however noted “It wasn’t nice how abruptly the change was made.”

Miki Fujimoto joined Morning Musume on January 19th, 2003 and served as team leader until her graduation in June 2007