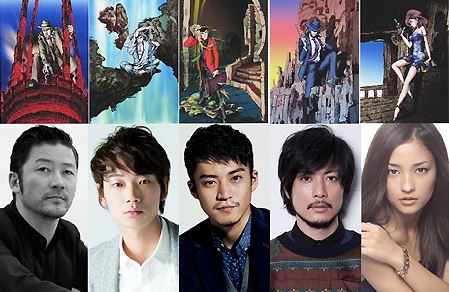 The official website for the live-action film adaptation of Monkey Punch's Lupin III manga announced on Saturday that the movie will open in theaters in Japan on August 30, 2014.

The movie began filming on October 3. It stars Shun Oguri as Lupin, Meisa Kuroki as Fujiko Mine, Tetsuji Tamayama as Daisuke Jigen, Gou Ayano as Goemon Ishikawa, and Tadanobu Asano as Detective Kōichi Zenigata. Ryuhei Kitamura is directing the film, and Mataichirō Yamamoto is writing the script.

A photo reportedly from the film's last day of shooting in Chendai, China was also revealed: 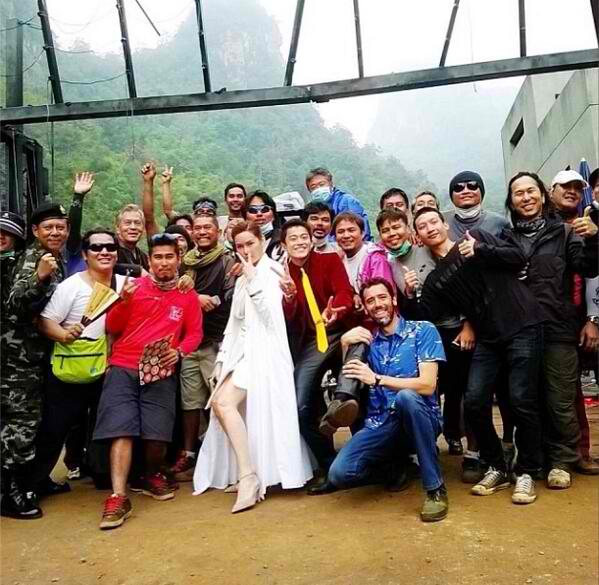 Take Yoshida, a writer and a friend of director Kitamura told the website zakzak that the director intends to change the setting to make the characters modern.