Misono Retires From Entertainment in 2014 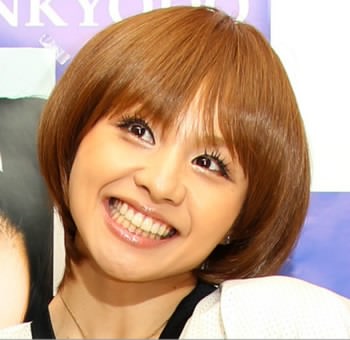 29-year-old singer misono announced on the NTV program Konya Kurabete Mimashita on Tuesday that she will be retiring from the entertainment industry next year. She said that she had planned from the start to work in the industry until she was 30. She remarked that she "wanted to be number one," but could not accomplish this in entertainment. She added that she now "wants to work at a hostess club," an area where she might be able to become "number one."

The singer performed theme songs for multiple game, anime, and live-action projects, including Tales of the Tempest, Tales of Symphonia the Animation: The United World Episode and Love*Com the Movie.