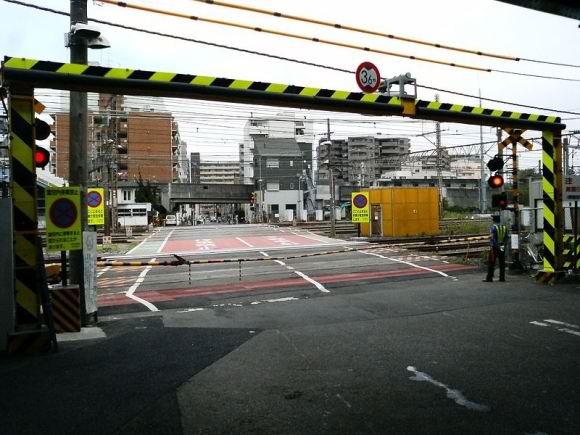 This Wednesday, a group of seven elementary school girls spotted an elderly lady trapped on a railroad crossing in Yamanashi Prefecture. Her electric-powered wheelchair had run out of power, leaving the poor woman stranded–and that’s when the brave girls sprang into action.

The seven elementary school girls noticed the woman stuck on the railway after the crossing gates had already lowered and the train warning alarm had begun to ring. It was obviously a precarious situation for the aged woman!

After hitting the emergency button, four or five of the girls worked together to lift the crossing gate, while the rest helped move the elderly woman and her wheelchair to safety. When asked about it later, one of the girls remarked that, “I was scared, but I felt like we had to save her.” 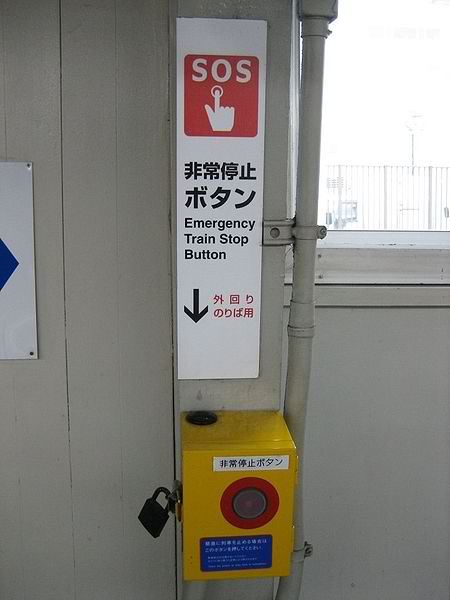 Fortunately, pressing the emergency button stopped the train at the station, ensuring their safety. Once the train started moving again, the conductor stopped at the crossing to find out who or what had caused the alarm. When he didn’t find anything amiss on the track, he noticed a group of elementary school students and asked them if they knew what had happened. It was then that he learned about the elderly woman and the girls’ rescue.

The girls received letters of gratitude from JR, the Japan Railway Company, though the company also issued a general warning, saying that normally people should not go through lowered crossing gates. As a rule, they stated, people should just use the emergency buttons. 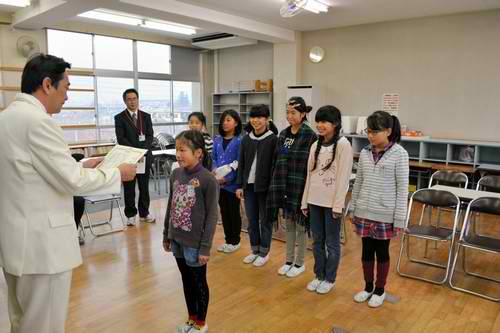 While we certainly don’t want to encourage anyone to do anything dangerous, we were still moved by the girls’ bravery. And greatly relieved that no one was injured!