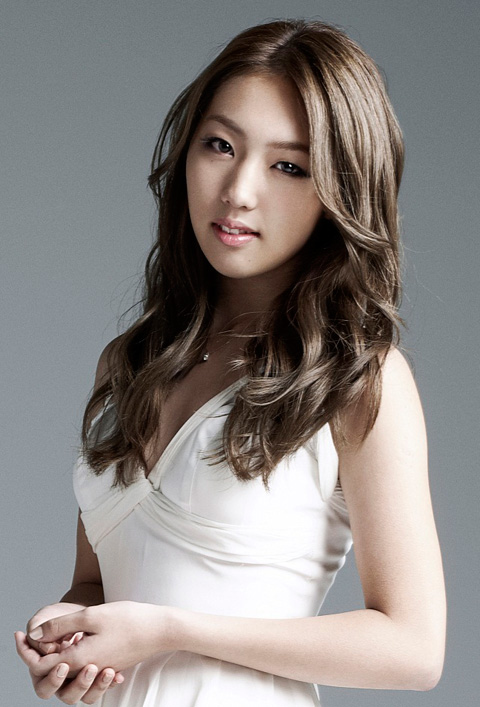 The group that has just released their 6th single today, celebrated a release event at Lazona-Kawasaki where they  announced that, after discussing it with HIRO, a new leader has been elected. 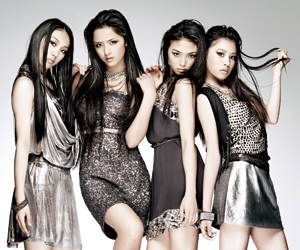 Manami Shigetome is the new leader of the group. After Erina Mizuno left, it wasn't clear whether they would continue without a leader or choose a new one; it seems that at the end, they decided they needed one and chose one of the 3 remaining original members of Flower. Along with Shuuka Fuji and Mio Nakajima, Manami has been a member of the group ever since April 2010, when they were just a dancing unit under EXPG. 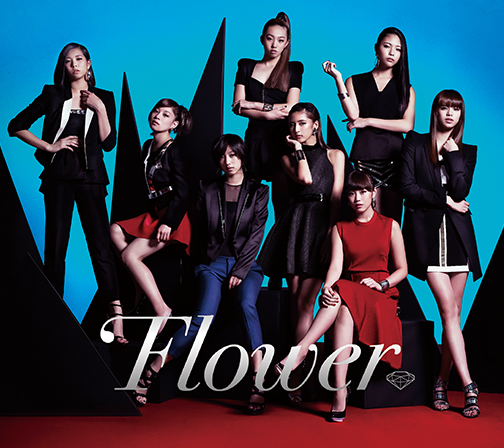 Flower will release their first self-titled studio album, compiling all their singles till the date on January 22th 2014. With more activities under E-Girls ahead next year, such as a new single, a tour and a drama featuring 3 of Flower members (along with 5 other members from E-Girls), it seems that Manami will start her activities as a leader being busy already.

At the rhythm LDH is pushing its acts to release lately (except for Happiness and Dream) and their sells increasing, we can expect her to lead the group through a few more single releases and maybe an early second album.