Last week we got the news on 10 members of E-Girls starring in an upcoming drama and also providing the theme song for the series.

Now that we're getting more details on the single, and since it hadn't been reported here yet, we can share a more extended post on this: 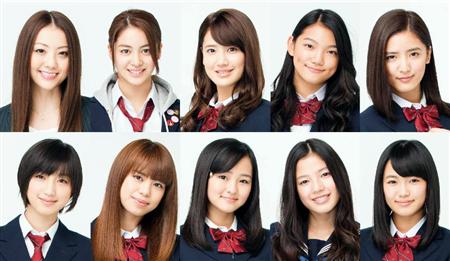 The drama will be an adaptation of Shoujo Manga, Koibumi Biyori (A perfect day for love letters)  by George Asakura, a short stories series that depict different relationships that revolve around the use of love letters. The drama was already adapted into television on 2004, but this time it will be used to promote 10 of E-Girls' members as well as their music and upcoming Summer Tour.

The drama will start on January 6th and will be aired through Nihon Terebi (NTV).

The girls participating in this new drama are: 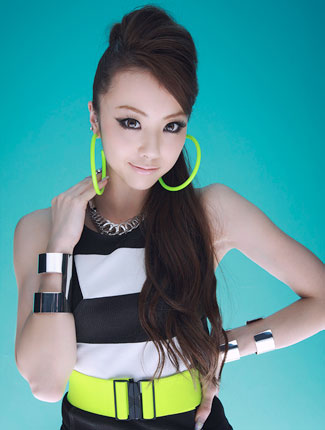 She joined the group on 2002, since 2008 Dream are under LDH and so they became E-Girls too, being the core of the mega-unit. This 2013 they resumed releasing music as a unit to the market with the singles Only You and Wanna Wanna Go!

Shizuka's experience as an actress on the music stages Dream did back in the day they were under AVEX, such as ID, BEAT POPS "FIGHTING GIRLS" or Delicious Gakuen Musical 5. 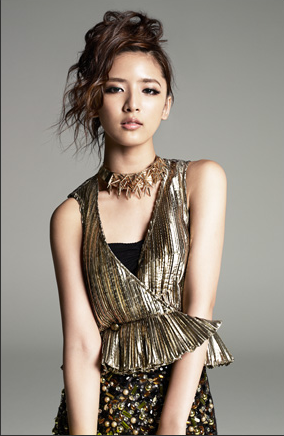 One of Flower's original members, she's not only a performer but also a model and actress. Her previous roles were supporting ones on dramas Sprout and The Quiz. 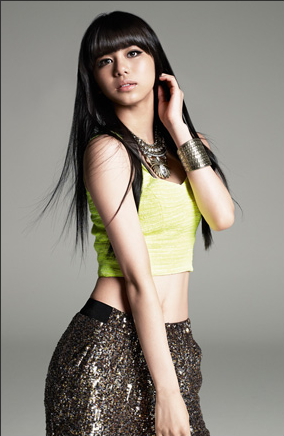 Member of the group since 2011, she was one of the performers who won the Vocal Battle Audition 3 ~For Girls~ to become part of the recording group. She doesn't have previous experiences on acting, but she's already modeled and been part of the variety show E-Girls hosted called E-Girls Monku no Sakebi. 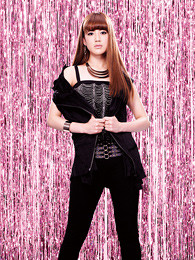 Member from the original dance unit that was recruited on 2008 to back-dance for EXILE, she's been modeling from an early age, like her sister Shuuka, becoming a regular on magazine Nicola (2009). Her experiences also reduce to the variety E-Girls had. 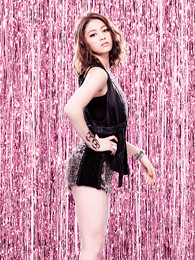 She's also an original member from their dance unit days. Kaede doesn't have any other acting roles on her career. 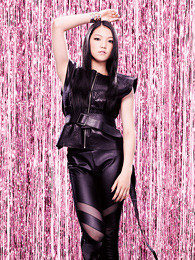 Former EGD member, she joined Happiness on May this 2013 to fill the hole MIMU had left after officially graduating and make up for MAYU's absence due to her recovery of mononucleosis.  She's been a member of E-Girls ever since their second single One Two Three released on April 2014. She's acted previously on Asu no Hikari wo Tsukame 3 and Shinryouchuu dramas. 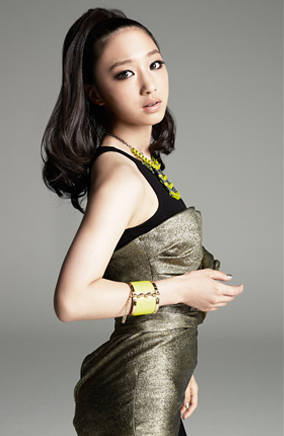 She became a member of Flower after winning the VBA3 along with Harumi Sato, joining as a performer. She has also modeled before, on magazine SEVENTEEN as well as Tokyo Girls Collection and Kansai Collection. She's acted in a drama before, being part of the cast who formed the class under the remaked Great Teacher Onizuka on 2012. 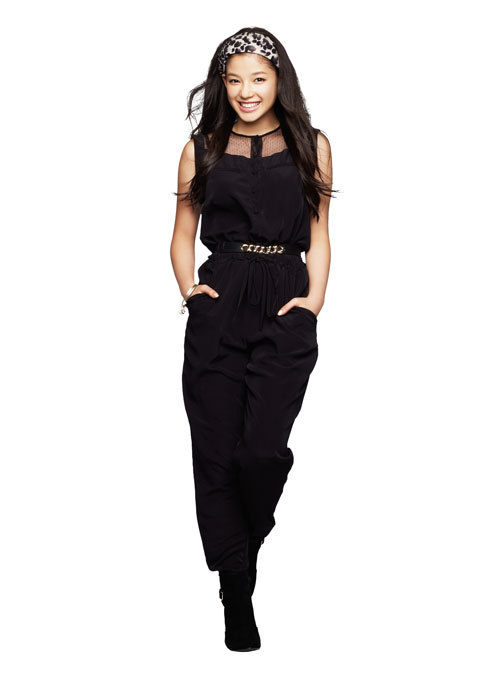 Anna Ishii (15) from BUNNY (if it still exists)

She was one of the winners of the VBA3 to become a member of the yet-to-debut (and also mysteriously transformed or extint) 10-member performance group BUNNY. The girls became part of E-Girls during EXILE's 2012 tour EXILE TRIBE LIVE TOUR 2012 TOWER OF WISH. The group joined E-Girls on their recordings when the single Follow Me was released (August 2012), by then they had become 9 members, or so it seems*. She's one of the most experienced among her fellow members, having acted on dramas such as GTO (2012), Papadol! (2012) or Piece in small or supporting roles, as well as the movies Daijoubu 3-gumi and Shiritsu Bakaleya Koukou. 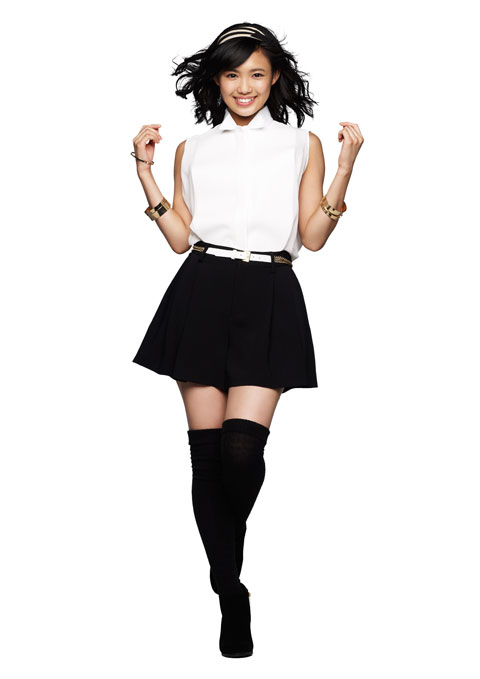 She's another one of the winners from VBA3 that became a member of yet-to-debut performance group BUNNY. 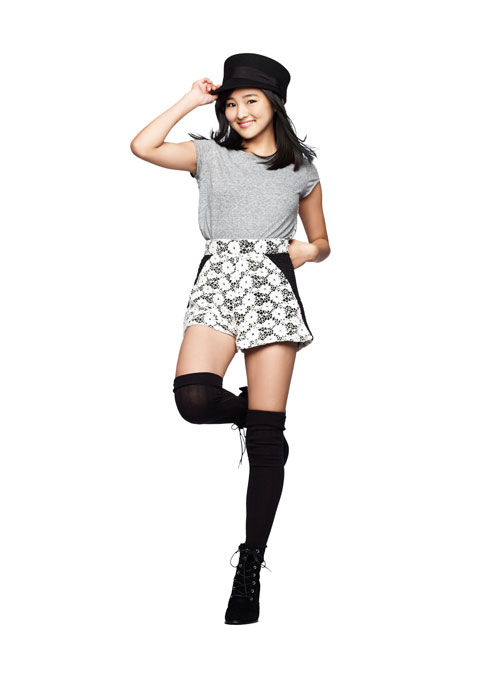 She participated in the VBA3 as a vocalist but ended up being selected as a performer for upcoming group BUNNY.


All of them, except for Shizuka who will probably play a teacher role (as it teases the image that's been released), are going to portrait high-school girls.

The song that E-Girls will provide to the series is Diamond Only, and the details on the single are the following:

*About BUNNY:
[The mystery of BUNNY, Bunnies & Rabbits]

The group was supposed to be a 10-member one, composed of just one center vocalist and 9 performers. However, before debuting with E-Girls, the group shrinked to 9 members losing, apparently, member Luna Yamamoto (performer). Later on, the group listed on E-Girls' profile page, lost the label (BUNNY) and got mixed with the rest of EGD, although the files were still listed under 'bunny' tag, some members had also disappeard: Mizuki Hanayama, Miyu Oishi, and Mira Vats.

The thing is, EXPG created two dance units that seem to be linked to BUNNY, since their names are Bunnies and Rabbits. 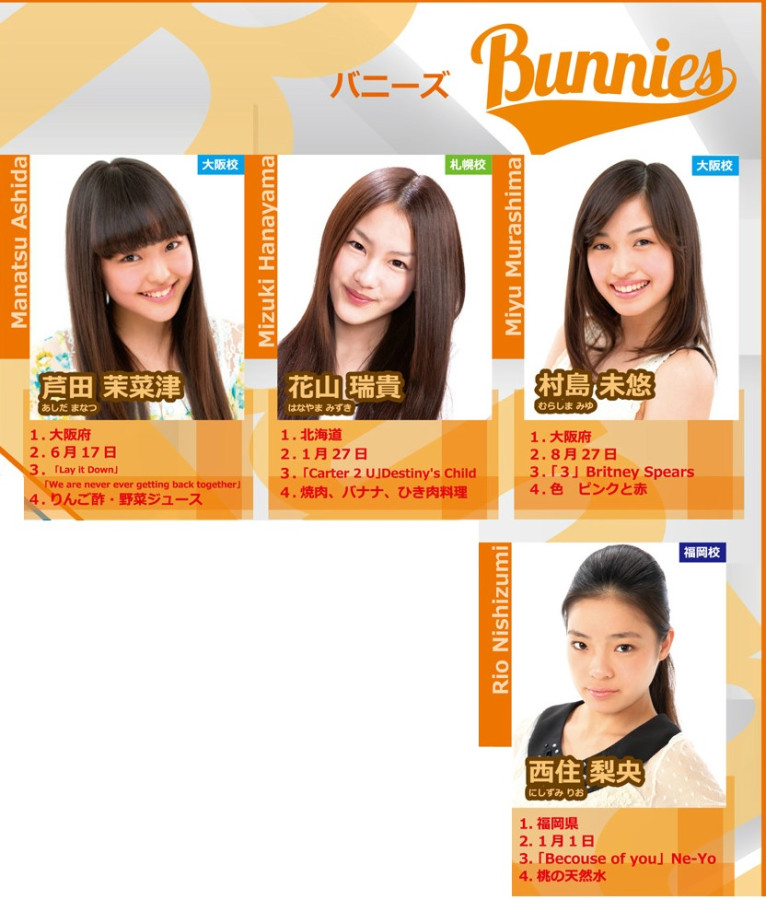 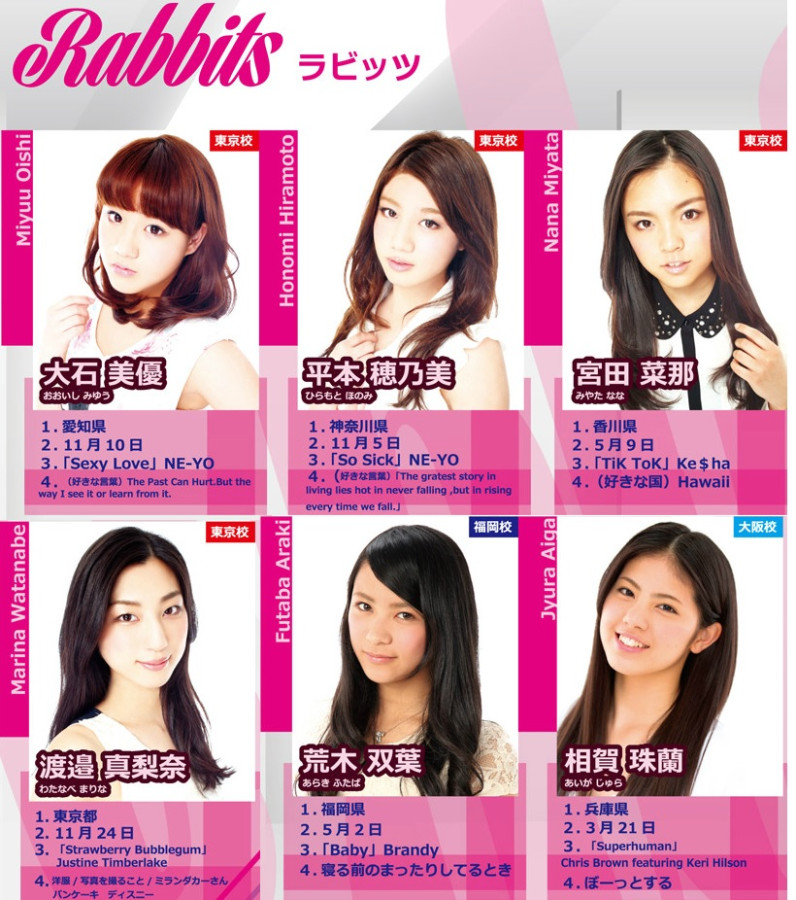 The definition from EXPG says the girls are divided from age and school-level (middle vs high). You can see how the disappeared members, re-appeared here, as EXPG's dance units members with two names that hint to be linked to BUNNY. While Luna Yamamoto doesn't seem to be under EXPG anymore, the other disappeared members re-appeared here: Mizuki Hanayama is in Bunnies with other 3 girls; Miyu Oishi is in Rabbits with another 5 girls and Marina Watanabe, who joined E-Girls later on 2013, is there too. These two units were anounced on August in the online magazine EXPG has. Mira Vats is also said to be in Rabbits.

When asked what's exactly going on with these two dance groups and BUNNY, the girls themselves say it's hard to explain. It seems they don't understand it completely either. And it's a mystery why some left E-Girls and some didn't.