Details on The Second from EXILE's upcoming first album 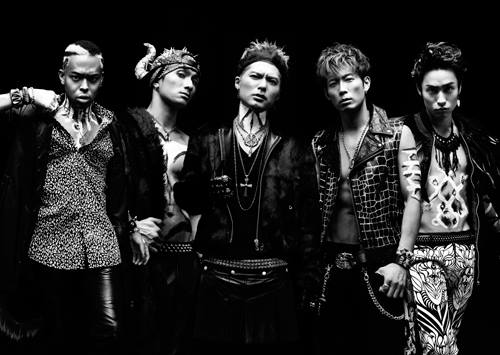 With only 2 EP-singles out, these news came as a surprise for most of the fans who weren't expecting a first album already.

[For those who&apos;re not familiar with The Second]

The sub-unit that belongs to EXILE's current generation (EXILE original members, minus SHUN, plus AKIRA, ATSUSHI & TAKAHIRO, plus the second generation of J SOUL BROTHERS) and has the purpose to give their own musical space to members SHOKICHI, NESMITH, KEIJI, KENCHI & TETSUYA who were members from the second generation of J SOUL BROTHERS, has already released two EP-singles, being the last one a double A-Side (Survivors feat. DJ MAKIDAI/Pride). As a performance unit they seek to speak with their own voice giving some continuity to the style they had as Nidaime JSB, trying to blend contemporary hip-hop styles with Pop and R&B music. Lyrically, SHOKICHI provided a few of their debut tracks such as Rock Star, and they also try to get a different shade that distinguish them from EXILE and the other units from EXILE TRIBE. 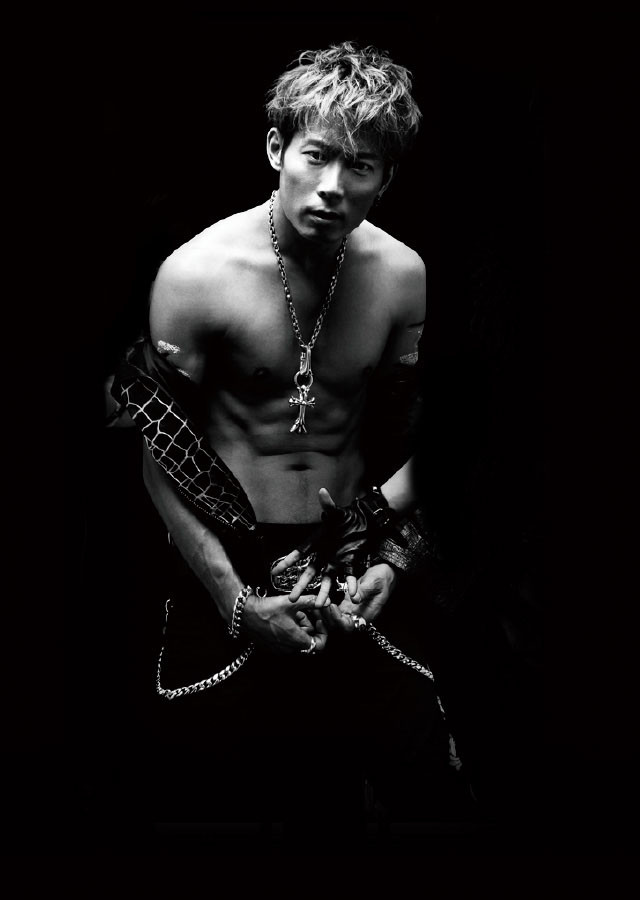 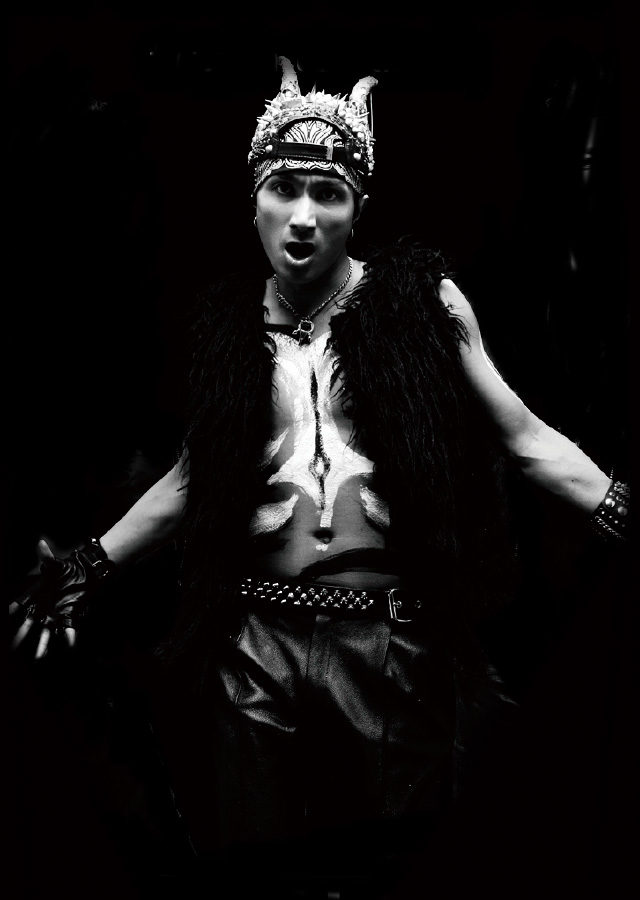 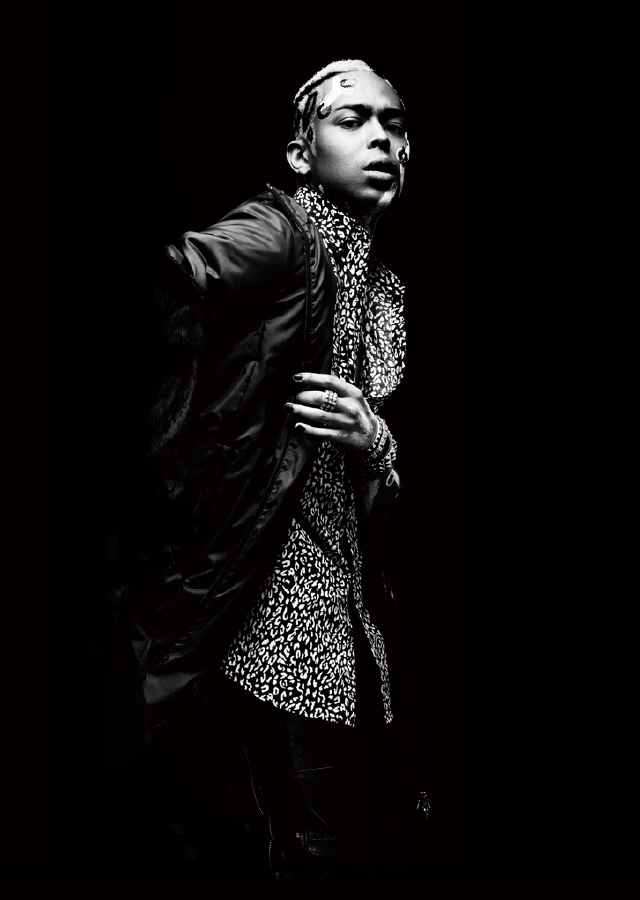 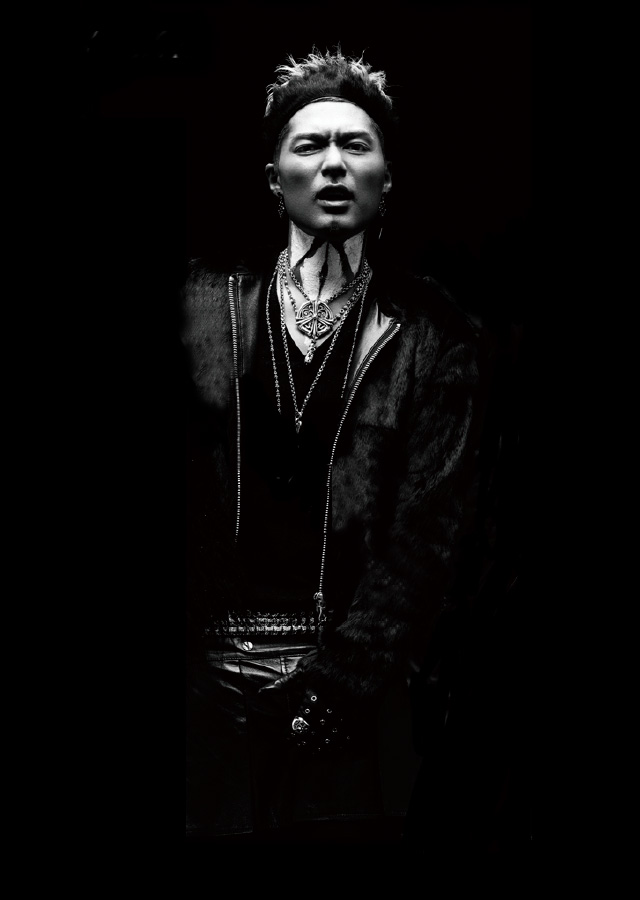 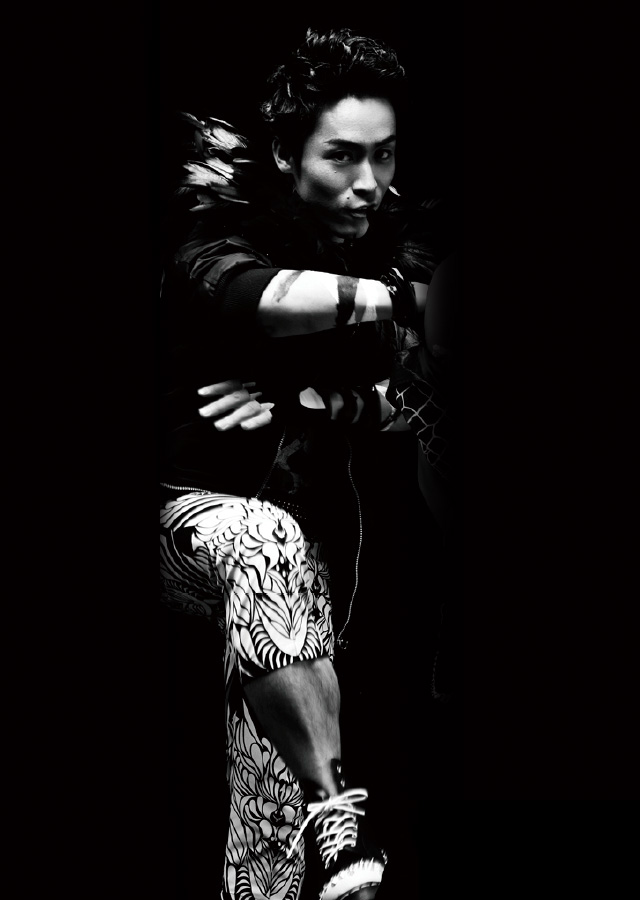 The use of this name is due to the fact two of the Nidaime members aren't part of it, as they are leaders to Sandaime JSB (NAOTO & NAOKI), but yet they wanted to show they are, indeed, the second generation from EXILE. 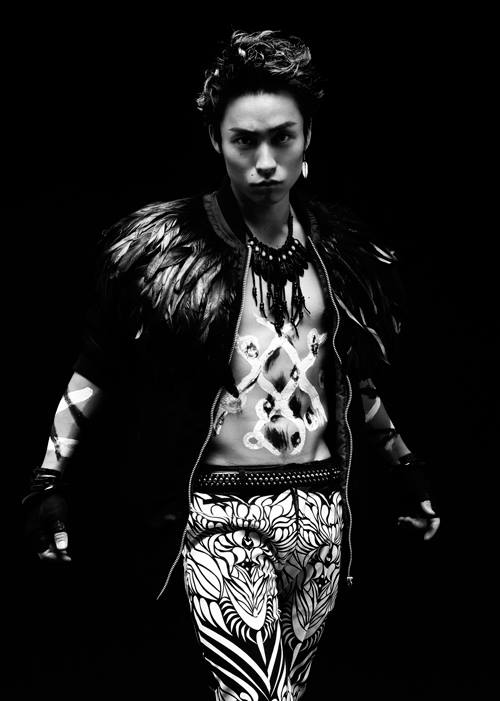 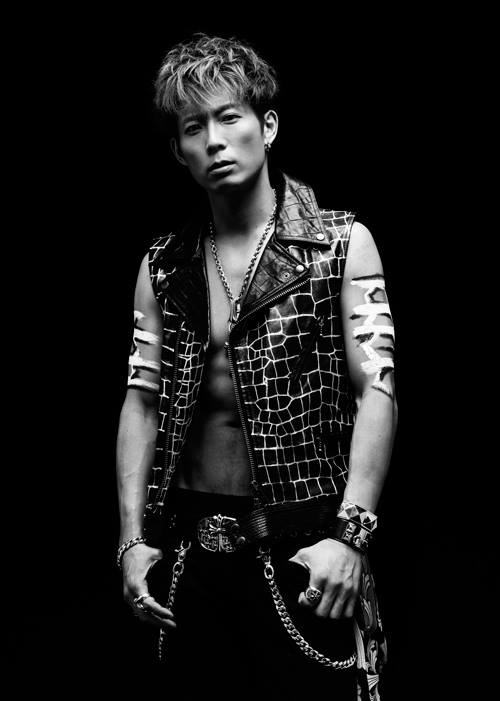 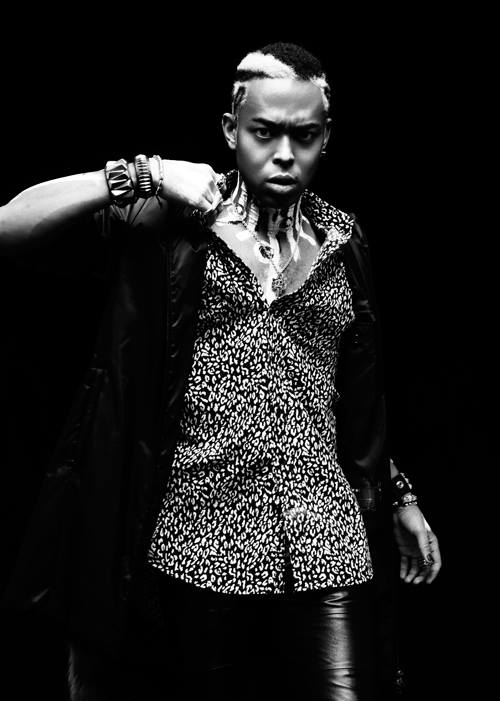 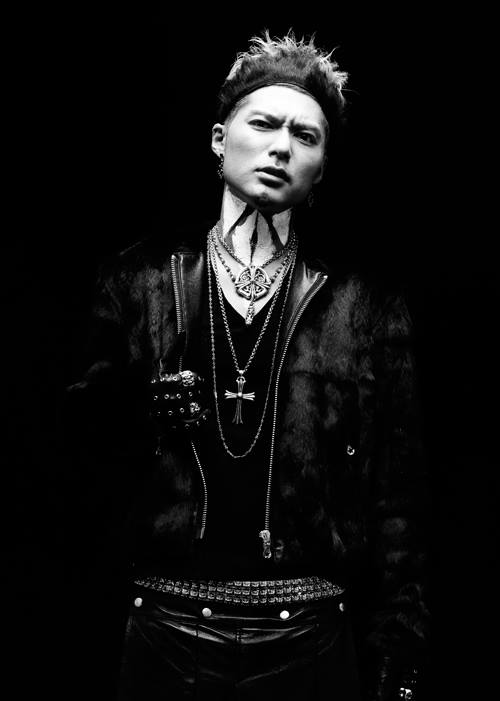 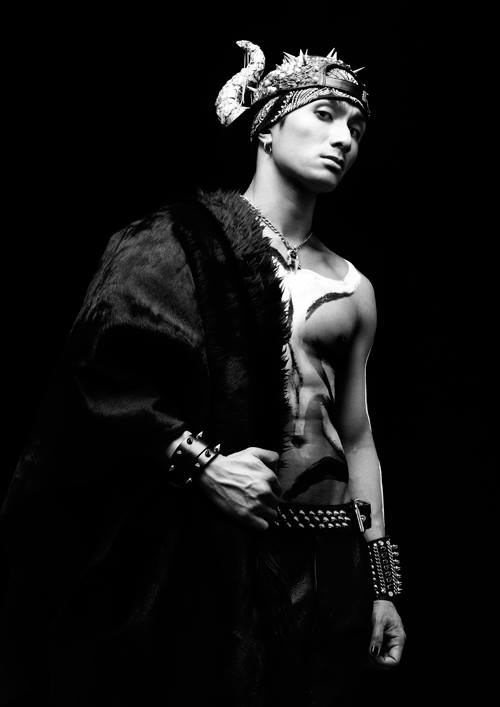 The first album will be released on February 5th 2014 under the title THE II AGE. As usual for LDH acts, it will have three different versions: CD, CD + DVD, CD + Blue Ray. 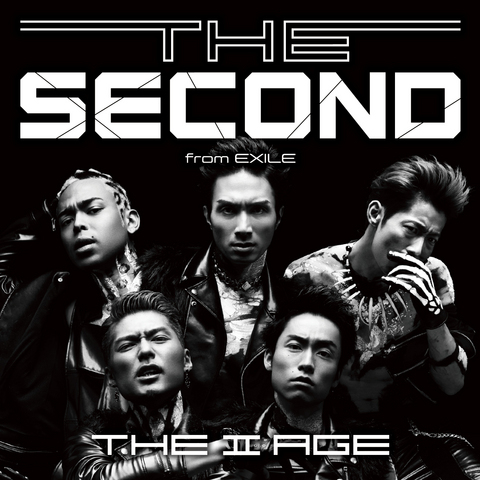 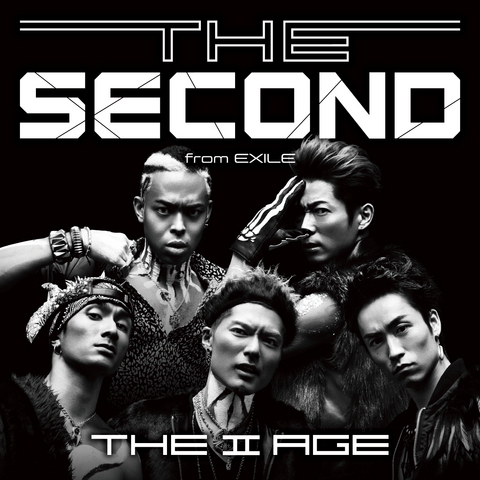 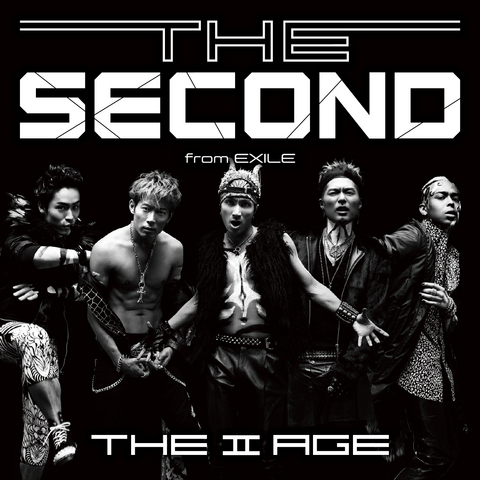 The tracks in bold are the ones un-released till the date (Not included on their previous EP's). It's the perfect chance for those who liked this unit and its previous releases but didn't bother to purchase those because of the price. All the previous b-sides have been included, although the DVD/Blue Ray version don't bring too much to the table, especially for those who got the singles on those DVD/Blue Ray versions.

THE SECOND PV's so far:

[An edgier, wilder & darker sound, with harder beats and dance moves, yet, not the same as GENERATIONS.]

LDH keeps growing on number of acts, releases and performances, however this makes us question whether EXILE's ones will decrease even more now that HIRO will be officially retired as a performer.