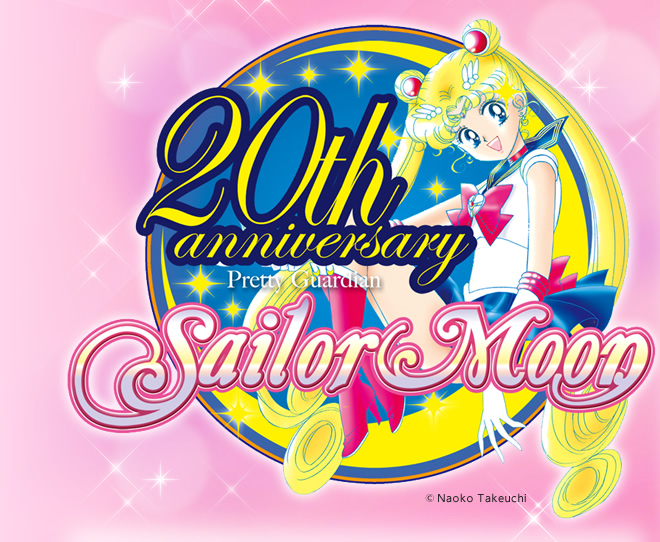 The official website for the Sailor Moon 20th Anniversary Project announced on Friday that the new Sailor Moon anime will premiere this July. It will stream worldwide via the Niconico service. The staff is as follows:


The new anime based on Takeuchi's magical girl team manga was announced in Summer 2012 and slated to premiere last summer, but then it was delayed. The female idol group Momoiro Clover Z then said during the Sailor Moon 20th Anniversary Event last August that the new Sailor Moon anime will stream worldwide simultaneously this winter.

Kodansha USA's general manager Dallas Middaugh reaffirmed at New York Comic Con in October that the new Sailor Moon anime will stream on Niconico, and added that it will be subtitled in 10 languages. (Kodansha Comics publishes the original manga in North America.)

Producer Atsutoshi Umezawa (Precure franchise) said in a press release posted on Friday that the new Sailor Moon anime is not a remake. He explained, "This second anime adaptation of Bishōjo Senshi Sailor Moon is not remaking the previous anime, but adapting [Naoko Takeuchi's] original manga and starting from scratch again. It is quite a project. The entire staff has been working hard to show everyone an entirely new Bishōjo Senshi Sailor Moon, so please look forward to it."

The new anime's director, Munehisa Sakai (One Piece, One Piece: Strong World, Suite Precure), noted a personal connection, since the first Sailor Moon anime began the same year he joined Toei Animation. He said that he never imagined that he himself would be in charge of the new anime two decades later. He remembered looking enviously at the staff who worked on the first anime, and thanked the twist of fate that brought him here. He vowed to do his best.

Takeuchi launched the original magical girl team manga series in the shōjo monthly manga magazine Nakayoshi in 1992. It soon spawned anime, a live-action television project, musicals, and other adaptations, and it also sparked a worldwide boom. The 20th anniversary project began in 2012, and featured the first musical in eight years at the AiiA Theater Tokyo last September. Kodansha has been republishing the original manga in a complete edition since last November, and Kodansha USA Publishing's Kodansha Comics imprint has been publishing the manga in North America.