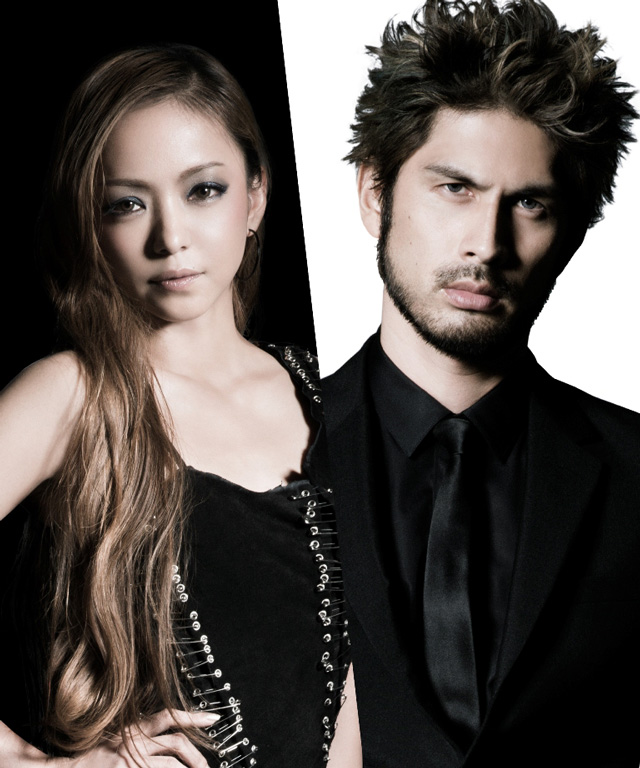 Ken Hirai is celebrating the 20th anniversary of his debut onto the Japanese music scene with Namie Amuro and we’re all invited along for the ride.

Grotesque feat. Namie Amuro will be the pop sensations 36th single and will be hitting shelves on April 2nd. It will be his first single since Kokuhaku which was released in 2012. The collaboration was was a year in the making and features powerful and dark lyrics about the negative feelings lurking in the depths of human soul. Hirai shares “It’s a fight song for all the people struggling out there.” he continues “We try to cover the real intentions behind the polite fiction of human interaction.” Namie Amuro shares “For Hirai to want to work with me in his first collaboration is a huge honor. Through representing the womans view point as well I believe the song will strike a chord with people. 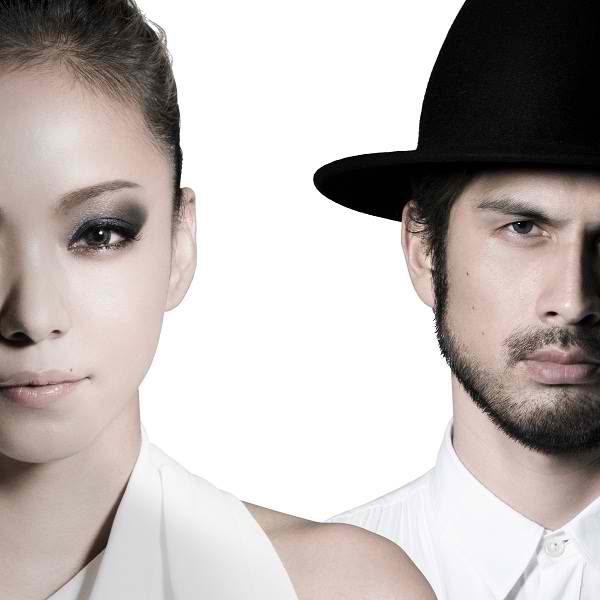 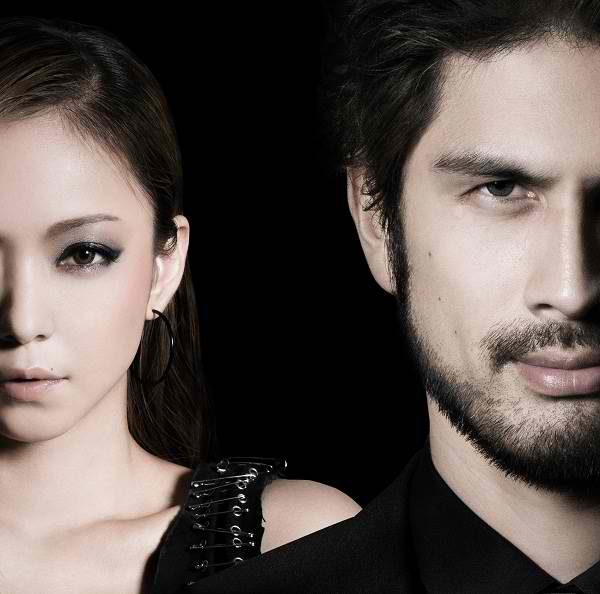 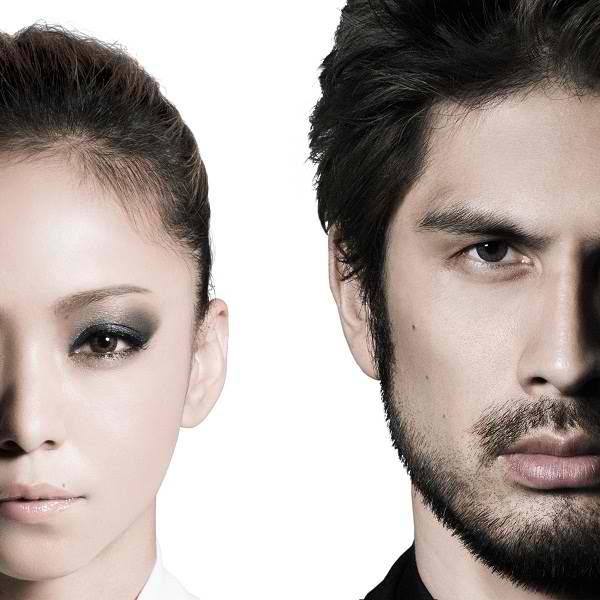