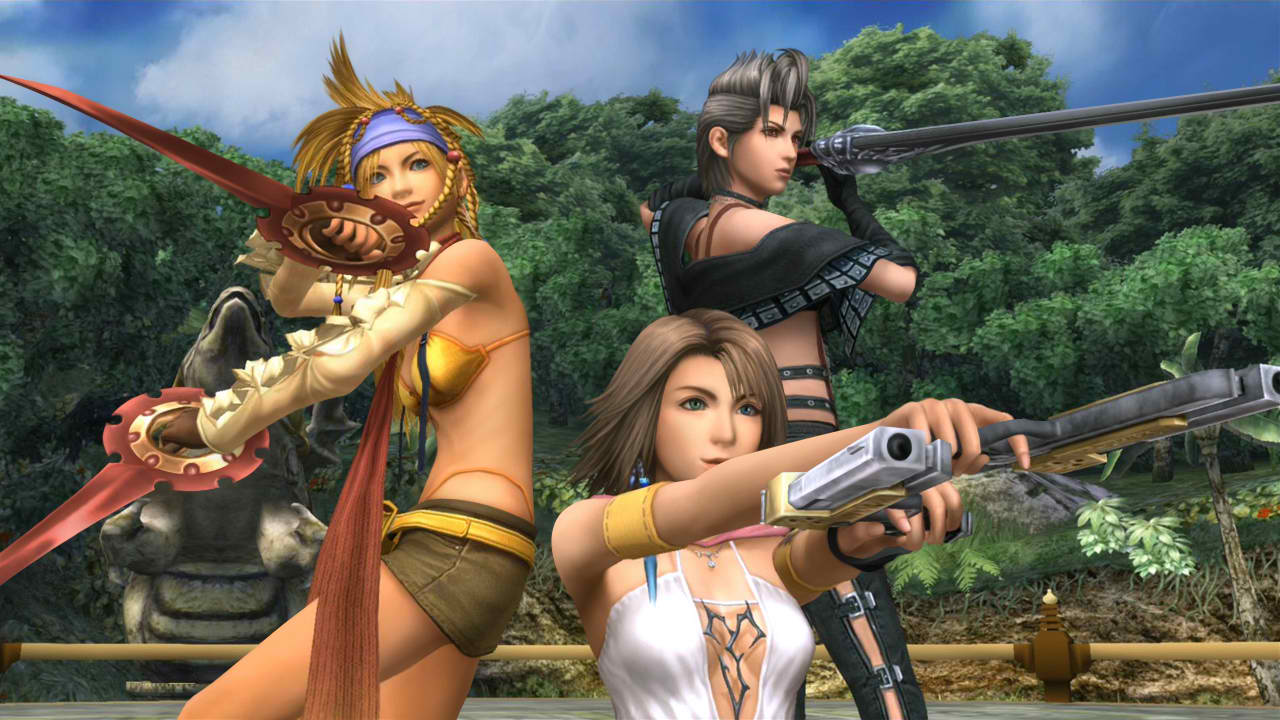 While sequels and prequels to numbered Final Fantasy games are common, it was Final Fantasy X-2 that started the trend. When Siliconera met with Final Fantasy producer Yoshinori Kitase, we asked him what it was like pitching the concept of making a Final Fantasy sequel to Square Enix.

“Traditionally, we would make a new world for each numbered Final Fantasy game. For [Final Fantasy X-2], it was a unique first time trial because we made such a rich story for Final Fantasy X and we wanted to build upon it. We didn’t want the story to end at X,” Kitase reminisced.

Final Fantasy X’s story zooms in on Tidus and Yuna compared to say Final Fantasy VI where every character is a protagonist. Since Kitase worked on both titles, we asked him about the difference between creating a game with an ensemble cast compared to a solo journey.

“In the past, we would often focus on multiple protagonists. This style has its pros, but for Final Fantasy X we wanted specifically to focus on Tidus and Yuna to create a love story and show their inner emotions. The direction we took was to create a richer and more compelling story focused on these two characters,” said Kitase.

I asked Kitase if he were to write another Final Fantasy X story, but without Tidus and Yuna in it, who he would choose to focus on.

Kitase laughed, and replied, “There is a story about Auron and Braska who go on journey before the protagonists of Final Fantasy X. It would be interesting to focus on those characters as a contrast to the young and energetic Tidus and Yuna.”

yes to an Auron/Braska/Jecht prequel game!!
Leave a Comment

kaseii 7th-Apr-2014 05:24 pm (UTC)
I'm more interested in why they found it necessary to make the FFX-2.5 audio drama thing that they included in the HD remake. EXPLAIN, SQUARE. EXPLAAAAAIN