Domoto Tsuyoshi in a New Drama with Nakayama Miho 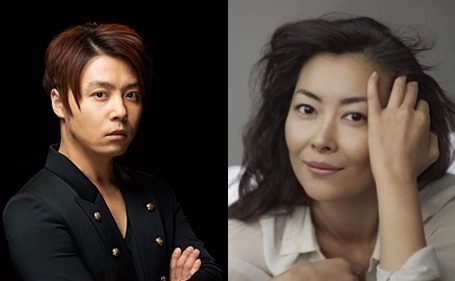 It was announced that KinKi Kids’ Domoto Tsuyoshi will be appearing in NHK BS Premium’s drama, titled: “Platonic” with actress Nakayama Miho.

“Platonic” is written by Nojima Shinji that tells the story of a single mother in her 40′s (Nakayama) who is looking for treatment for her child who is suffering a heart disease. She then met a mysterious man (Domoto) who appeared before mother and daughter saying that “he wants to save lives”. Nakayama’s character will fall in love with the mysterious man where she will struggle between her responsibilities as a mother and as woman who is in love.

It had been 20 years since Domoto have worked with Nojima for “Ningen Shikkaku” and the actor is delighted.