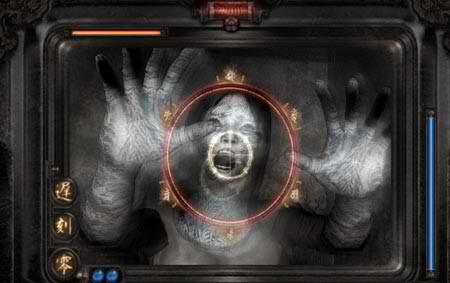 Tecmo Koei and Nintendo are working together on the next entry in the horror adventure series Fatal Frame for Wii U, the duo announced.
A title and release date for the project have not been announced.


In conjunction with the new game’s development, Tecmo Koei is expanding the franchise through a series of new multimedia expansions.


From Kadokawa Corporation, a live-action film starring Seventeen magazine models Ayami Nakajo and Aoi Morikawa is in production for a fall release.
The story's setting has been moved from a Japanese house to an old school dormitory. In the story, Aya Tsukimori (Nakajō) becomes part of an ancient "cursed incantation" at a girls' high school dormitory. Michi Kazato (Morikawa) is a classmate who is pursuing the mysterious disappearances at the dormitory. 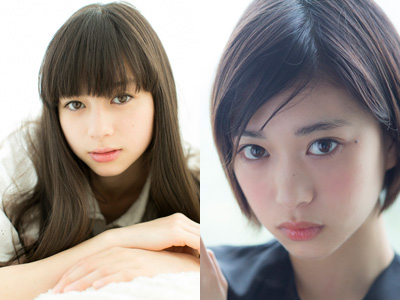 Mari Asato (Bilocation) is directing the film, and principal photography began on March 27. Nakajō made her acting debut in the 2012 live-action television series Kuro no Onna Kyōshi (Black Female Teacher), and Fatal Frame will be her film debut. She acknowledged the pressure she feels due to this, and said that she uses it to strive hard in the daily shoots.

From Kadokawa Horror Bunko and Multiple Personality Detective Psycho and The Kurosagi Corpse Delivery Service author Eiji Otsuka, an original novel is due out in August from which the live-action film will be adapted from.

And from Kodansha and Kindaichi Case Files writer Shin Kibayashi (known by his pen name Tadashi Agi), a comic is also planned.

hell yes new FF game?! but could they port it to PS3/4 as well?? there needs to be an HD collection of the previous games for PS (>_<)
i wanted to play against Reika (tattooed priestess) again so bad
Tags: film, model, movie, video games
Subscribe