News of her departure was announced on April 29th during the Yamaguchi concert of "Morning Musume.'14 Concert Spring Tour." Michishige, who is the current leader of Morning Musume led the group through 5 consecutive number one singles. When revealing her departure she stated,"I discussed it with Tsunku [record producer, vocalist, songwriter] and the agency, and I decided this year's fall tour was my time to graduate."

Michishige's reason of publicizing her graduation at this concert was explained by Tsunku, "To the fans, she wanted to announce it from her home-town Yamaguchi, so it was decided that she would announce it during the live today." However, as she did not want the members to be surprised she discussed this with them the night before the concert.

Michishige joined the group in 2003, becoming a 6th generation member and later (May, 2012) became the leader. 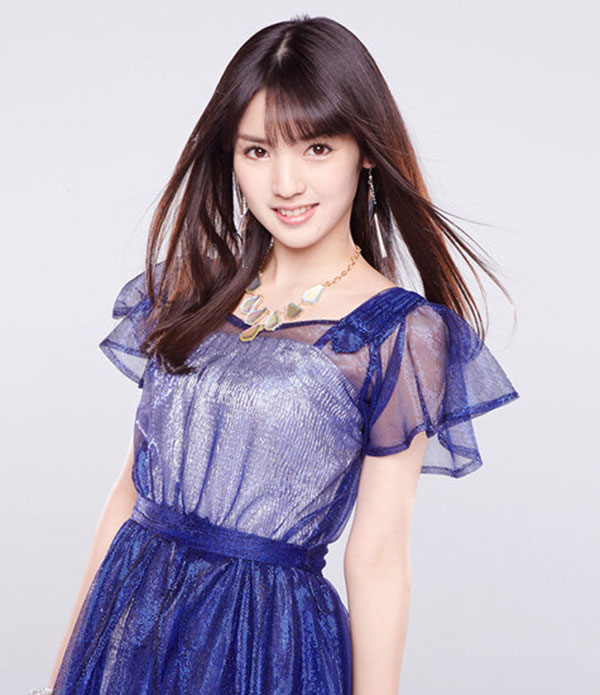