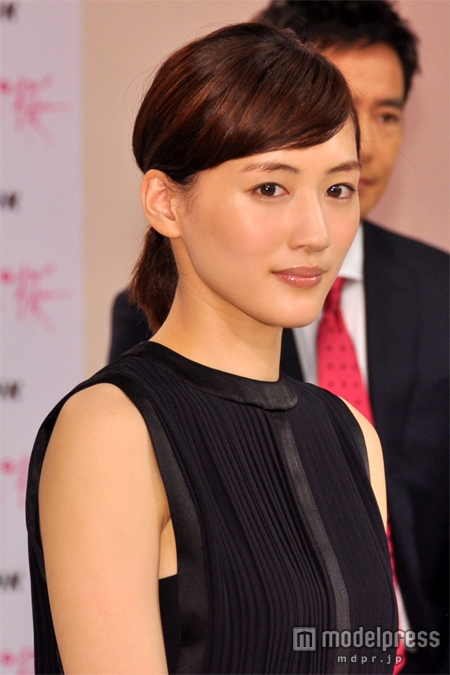 Shukan Bunshun does this annually. Poll size was 1600.

source
Nikkan Gendai has released an updated ranking of the top-earning actresses in Japan. The list covers the estimated earning power of an actress for one episode of a one-hour drama and the potential viewer ratings she could garner. 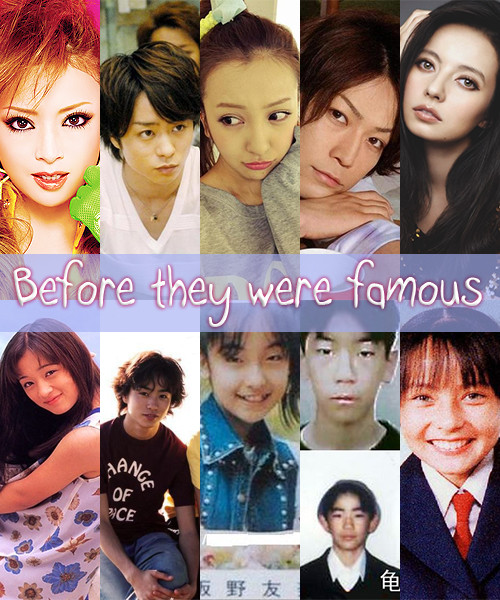 Have you ever wondered what your favorite stars looked like before they hit big? Back in the day, were they hotties or flops? Here is a compiled list (of course with pictures) of Japanese celebrities when they were young and nobodies. Compiled below are pictures of models, actors, comedians, singers, idols and Johnnys and more; and what they looked like when they were teens/children. Did they change? Get a good surgeon? Or remained the same? How about those yankii brows some of those girls are sporting? Please join me as we have some laughs and some tears at what our faves looked like before they were famous. Also feel free to add any missing people in the comments.

Also including a picture of myself when I was younger (I'm on the left).

Below is the comparison with previous years (Kantou) 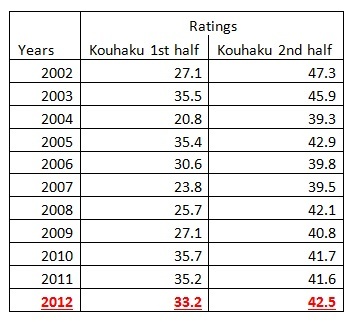 I hope this will be okay, Please correct me if missed anything or messed up.

Actress Horikita Maki has been appointed as the new image character for Morinaga Milk’s long-selling yogurt line ‘Morinaga Aloe Yogurt‘, which has been on sale since 1994. The new CM starring the actress, titled ‘Purun-Purun Beauty’, will air October 1st.

Horikita has had a very successful year with her starring role in the popular morning drama ‘Umechan Sensei‘ (NHK) and her recurring role in the hit movie ‘ALWAYS San-chome no Yuhi ‘64‘ (international title: ‘Always: Sunset on Third Street 3‘). Morinaga explained that her healthy and fresh character, her bright smile, and her vibrant, beautiful complexion perfectly match with the image of ‘Morinaga Aloe Yogurt’. She is also a great choice for appealing to the yogurt’s main target group: women in their twenties.

Together with the up-tempo background song, the CM makes you believe that the yogurt can lift up your mood and give you a young, fresh complexion just like hers. It’s said that this was the first time that Horikita acted according to a melody rather than a script.

In the CM she describes the yogurt as something she can rely on when she needs something simple to eat while she is busy with a drama. When asked to reveal her skincare secrets, she replied, “I don’t really have a secret. All I do is try to keep it perfectly moist all the time. Recently I also got into aroma candles and my favorite aroma is jasmine. It really calms you down.”

On August 30th, it was announced that Kanjani8’s Nishikido Ryo will star in a new movie called ‘Kenchou Omotenashi Ka‘. Moreover, Horikita Maki was appointed as the heroine right after finishing the filming for her morning drama ‘Umechan Sensei‘ (NHK).

The movie focuses on people who are working inside the ‘Hospitality’ section of Kochi prefectural office’s department for tourism. This section really exists in Kochi and their work was turned into a novel by Kochi-born female writer Arikawa Hiro (‘Toshokan Sensou’).

On August 24th, NHK wrapped up the last scene for their popular morning drama ‘Umechan Sensei‘ starring actress Horikita Maki. She and her husband in the drama Matsuzaka Tori were both present and used the moment of celebration to look back at what they’ve gained throughout this long period of filming.

Horikita expressed, “It feels like it has been a long time, yet it also feels like it has ended too soon… It was a telenovela loved by everyone, which made me feel anxiety and pressure at times, but I’ve been focusing on what’s right in front of me and kept on running as Umechan as hard as I can. These 10 months have truly been great and always full of support by everyone.” The story has her getting married to her childhood friend (Matsuzaka) and even becoming a mother, about which she commented, “I’ve never experienced marriage nor becoming a mother before, which is why I’ll never forget those particular moments."

Matsuzaka stated, “In the beginning I really had a dirty appearance (laughs), but thanks to everyone I’ve become a young manager. It felt like I’ve been lending my whole body to ‘Nobuo’ and truly lived another person’s life all this time.” He continued, “I’m going to treasure this drama forever. I’ve been able to grow up so much thanks to this experience that it’s impossible to put my gratitude in words.”

The highest rating of this morning drama so far was recorded with 24.9% on August 11th. Moreover it was announced earlier this month, that NHK BS Premium is going to air a two-episode spin-off in October.

‘Umechan Sensei’ also features a great supporting cast made up of Takahashi Katsumi, Minami Kaho, Koide Keisuke, Tsurumi Shingo, Baisho Mitsuko, Kataoka Tsurutaro, and others. They all were present during the final scene and presented the Horikita and Matsuzaka with flowers and congratulations.

On TV, ‘Umechan Sensei’ is going to continue to air in the morning drama slot of NHK until September 29th.

‘MY OLYMPIC’ will feature special coverage of the upcoming London 2012 Olympics on JFN and all their 38 associated networks. Its hosts are Nagatomo, actress Horikita Maki, figure skater and gold medalist Arakawa Shizuka, and athlete Asahara Nobuharu. The latter three also attended the PR event. 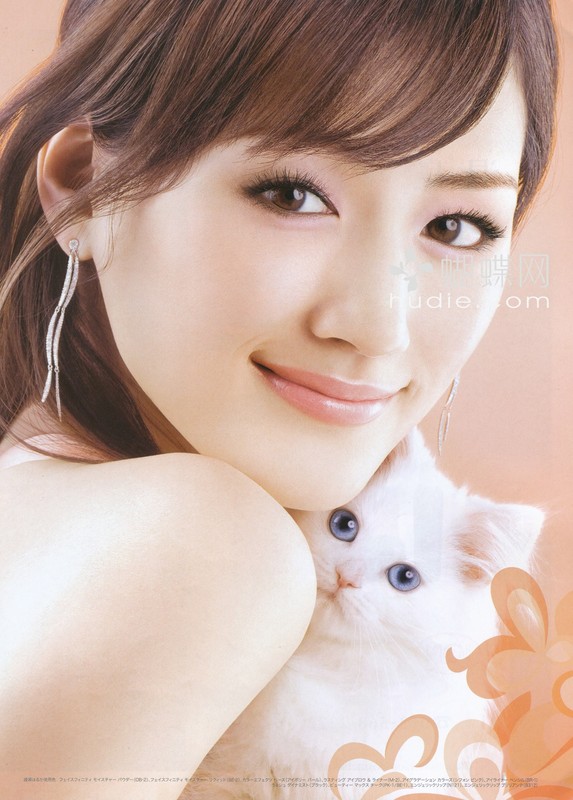 On April 9th, actress Horikita Maki attended the official departure ceremony of a train wrapped with advertisements for her NHK morning drama ‘Umechan Sensei‘ at the Shinagawa Station in Tokyo.

She commented on the train, “There are so many posters that it makes me both embarrassed and happy.” Showing off a bright smile she added, “I hope it will travel to many towns and that everyone will come to Kamata by riding this train.”

In ‘Umechan Sensei’, Horikita is playing a local doctor named ‘Umeko’ in Kamata during the postwar period. She explained, “Umeko is the youngest of three siblings. Compared to her older brother and sister, she’s rather clumsy, but she’s a very positive girl and is working very hard in order to become a real doctor.” The morning drama aired its first episode on April 2nd, which recorded the highest start in five years with a rating of 18.5%. By the third episode it already reached a rating of 20.0%. The 2011 morning drama ‘Ohisama‘ needed five episodes to get there, while most of the other recent morning dramas needed at least one month to break the 20% mark.